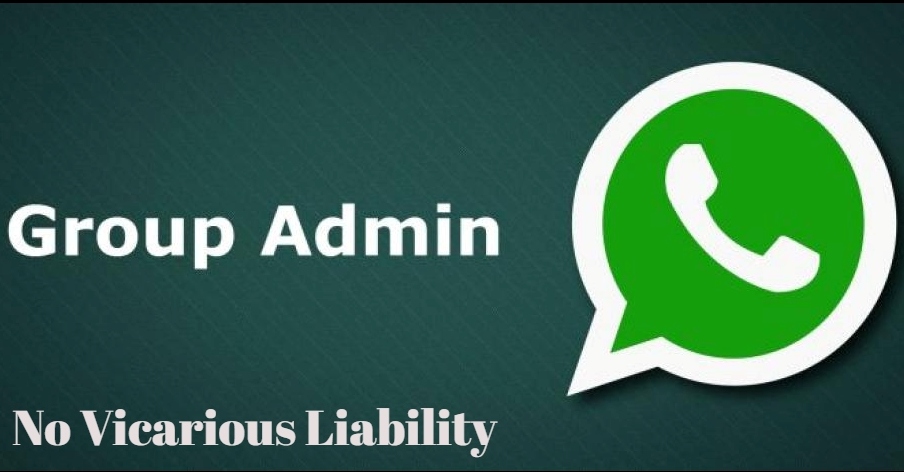 WhatsApp Group Admin Not Vicariously Liable For Action of Members

WhatsApp Group Admin Not Vicariously Liable For Action of Members

The Madras High Court has confirmed that the admins of a WhatsApp group cannot be held vicariously liable for the actions of the members in the group due to the very nature of the application and the limited powers the app allows to them. The court cited the Bombay HC judgment on this issue in the case Kishor versus The State of Maharashtra to reiterate that since the administrator does not have the powers to regulate, moderate or censor the content posted by other members of the group, he or she cannot be held liable for their actions.

The case was about a WhatsApp group of lawyers in Tamil Nadu, called Karur Lawyers, a member of which filed a criminal case against the admin and a member over a "highly offensive" post by the latter. The admin approached the HC pleading innocence as it was not in his power to prevent some members from posting content found offensive by other members.

In the Bombay HC order cited by the court, the learned judges had ruled that the admin cannot be held for vicarious liability for the act of other members unless it was proved that "there was the common intention or pre-arranged plan acting in concert pursuant to such plan by such member of a WhatsApp group and the administrator."

This is the right legal interpretation. For, any WhatsApp administrator is only allowed by the makers of the app to admit new members or remove existing one, apart from changing the name, status and profile picture of the group or including other members as co-administrators. It is not in the hands of the admin to moderate, delete or censor any offending post which can only be done by one who originally posted. Hence, they cannot be held liable for something which is not in their power.