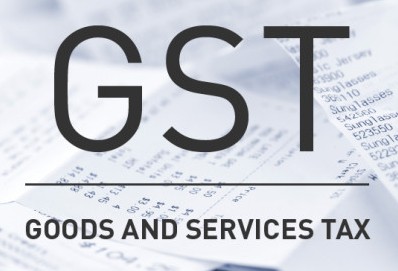 Editor-in-Chief of indiacommentary.com. Current Affairs analyst and political commentator. View all posts by this Author
The GST tangle seems to have been solved with the pending contentious issues finding a solution. Although the date has been pushed back to July 1, 2017 it is better in a way because by then, expectedly, the confusion created by demonetization will be over and done with and the economy will be ready to shift to something as dynamic and forward-looking as the GST.

West Bengal stuck out like a sore thumb, protesting against the deal but its stand was neutralized as all other states agreed to the formula that was worked out. It is sad that despite being in the forefront of the GST implementation (successive finance ministers from West Bengal have chaired the committee tasked with drawing up the modalities of GST), West Bengal objected to the final decision. This was only due to changed political equations and not due to economic considerations.

GST is a major reform that will turn India into a common market by removing a plethora of indirect taxes by both the Centre and the states. It will also remove tariff barriers that prevent free movement of goods. Further, it will act as a disincentive to do illegal business as input tax deduction will not be available if materials are sourced from illegal sources, making the final product costlier and uncompetitive.

GST has the potential of bringing a huge number of units in the informal sector to the formal economy, thereby boosting revenues and clamping on generation of black money. Further, transparency in taxation and administration will do away with frequent disputes with assessees. Of course there will be some teething problems initially, but once everyone gets the clear picture, India will do better business and the governments will collect more tax.