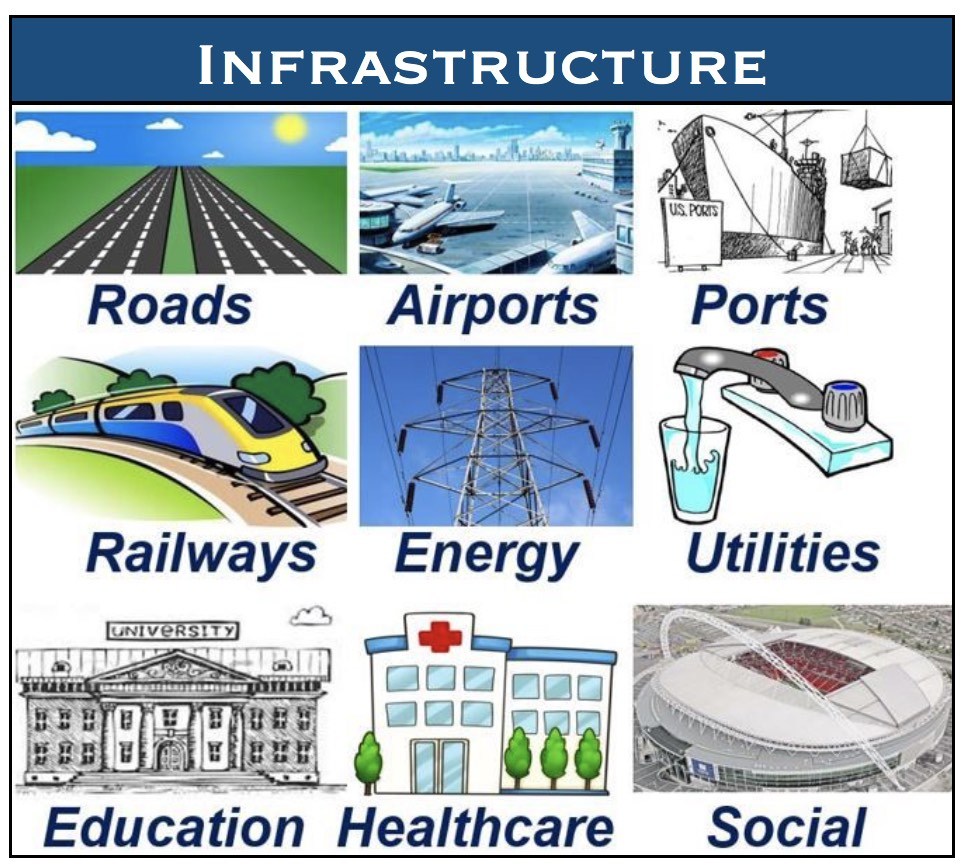 It is baffling that the government is still waiting for something to happen (it is known only to a select few what it is actually waiting for) before it even thinks about making substantial investments to kick start the economy, let alone actually doing so. If the government is putting all its faith in the perceived strength of the Indian economy to bounce back from tight corners, it should know that that is applicable for ordinary situations. But the current situation is anything but ordinary.

The economy was tottering even before the lockdown brought it to a standstill. The double whammy has brought many businesses to their knees. For others who may weather the storm, it will take time and any positive reversal is possible only if the demand for goods and services rises in the immediate future. Otherwise, the stress is going to multiply and the banking system will bear the brunt.

Perhaps the government is banking on the expected bumper crop in the Kharif season and the subsequent good income of farmers to push up the demand for goods and services in the rural areas. That is obviously one positive angle that might bring some cheer to the economy. But Kharif crops are harvested in the last week of October or the beginning of November and reach the mandis by the middle of November. The intervening two months will put many companies out of business.

There is an urgent need for the government to invest on a mega scale in infrastructure projects and also release all payments it has held back. That will surely kick start the economy by providing jobs and orders for steel, cement, paints, logistics and other related sectors. When the core sector has brimming order books, the positive effect spreads to most other sectors. Since the core sector has contracted by more than 9 percent in July, there are no signs of revival and the government has to intervene. The task force on National Infra Pipeline had submitted its final report to the government in April 2020, envisaging an investment of Rs 111 lakh crore until 2025. But has the government invested a single rupee this year, or even firmed up plans to invest in the immediate future?

It is clear that there is simply no money in the hands of the Centre. The fiscal deficit has already gone beyond target. But the government cannot be in the chicken and egg syndrome. It cannot say that it will start investing only when tax collections rise because the tax collections will rise only when demand rises and that will happen only when the government invests and sets the ball rolling. The government has to arrange the money. How, that is for it to decide.