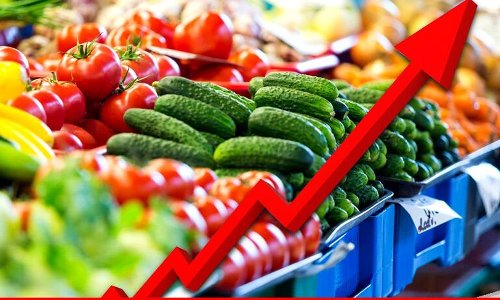 The Indian government was already suffering from two big problems: rising food inflation and falling tax collections. Now, courtesy Trump, it seems another huge problem is going to be added to that list - rising crude prices. By killing Iran's national hero Gen. Qassem Suleimani, Trump has created a war-like situation in the Middle-East and that is going to impact crude supplies from the region and push up prices. Since India sources most of its supplies from there, including a major portion from Iran, it is likely to be impacted.

Oil prices are expected to rise abnormally if the US takes it misadventure further. Trump has already hinted that if shove comes to push, he will not shy from launching a full-scale attack on Iran. The Iranians, on the other hand, have united like never before and can be expected to give a fitting reply in ways the US can never dream of. Hence, the world will have to wait with bated breath and a lot of fear for the ugly stand-off to peter out.

But for India, the situation can go out of hand if oil prices rise. They will have a direct bearing on inflation as transportation will become costly. Food inflation has started to show galloping tendencies. Part of it is due to the unseasonal rains in September-October and supply shortage due to farmers not growing certain crops as they got unremunerative price for the last few years but a major part is due to delay in the government's response to the situation and unscrupulous trade practices by traders in some places. But the common man is bearing the brunt. Any further increase in prices due to a rise in transportation costs will bring about a revolt-like situation.

The government cannot absorb the rise by reducing excise as it is already strapped for cash and neither can it ask the oil companies to bear the burden. Instead, it should do away with subsidies on agricultural inputs like fertilizer and go for direct cash transfer to needy farmers and small landholders. Subsidizing across the board benefits large farmers more. Then, to curb food inflation, the government must educate farmers about planning their sowing to get optimum supply. That would let farmers get a fair price and will help in controlling food inflation.