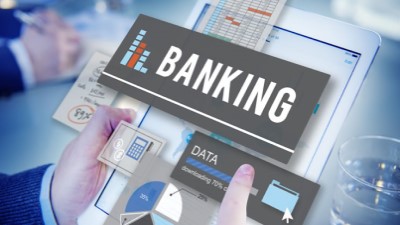 Towards A More Diversified Banking Sector In India

Towards A More Diversified Banking Sector In India

An internal five-member committee of the Reserve bank of India (RBI) has recommended sweeping changes to banking norms to allow large corporate groups to float banks, increase their holding from 15% to 26% in 15 years, allow large, well-managed NBFCs to convert into banks and also allow payments bank to convert into small finance banks on meeting certain conditions. These are all excellent recommendations given the fast pace at which fintech is evolving and the sector is witnessing changes that are hugely disruptive. If Indian banks do not keep pace and if their capital structure and ownership remains restricted, they will become obsolete. Hence it is good that the RBI (as evident from the recent decision to merge the troubled Laxmi Vilas Bank with the Singapore-based DBS) is not averse to allowing private entities to play a bigger role in the banking sector.

Naysayers would point out that many PSBs were initially promoted and held by large corporate groups (Central Bank by the Tata group and Uco Bank by the Birla group) before they were nationalized due to mismanagement and the unethical practice of channeling public savings into other group companies of the promoters. But those were different times. Today, with proper laws, digitization, core banking and best practice regulations in place, it is almost impossible for any bank promoter or large shareholder to conduct related-party transactions at will. Owning banks is now a purely investment and commercial decision for these groups and the example of several successful private banks must form the template.

Channelizing public saving into productive sectors is a challenging task which is often rendered uneconomic due to government policies. PSBs are saddled with bad loans as many of their lending decisions are either made due to existing government policy or under political pressure. Private players will be free from such pressures and will make informed lending decisions based on best practices. But both have to flourish together as the funding of certain sectors that are ignored by the private banks is duty of the PSBs. Hence, it is good that the RBI is thinking of allowing a robust and diversified banking sector to exist in India.