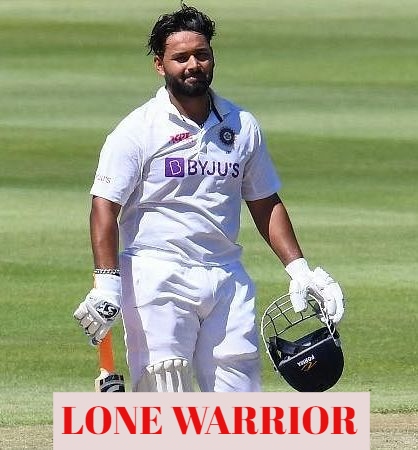 The Indian batters once again put up a disappointing show even as Rishabh Pant came back to form with a scintillating hundred that saved the team from blushes and ignominy. India, starting the day at 70 for 2, were all out for 198 as none of the batsmen could cope with the swing, bounce and pace generated by Rabada and company. Pujara and Rahane failed again. Skipper Kohli uncharacteristically went into a shell and never emerged out of it. In the end, the pressure got to him and he got out to a loose shot. If only Kohli had played his natural game to complement Pant who was on fire, the story would have been different. India is sorely missing a batting all-rounder and the continued failures of Rahane and Pujara are working against the interests of the team. Mayank Agarwal position will also be in doubt after his tendency to chase the outgoing ball.

With just 213 to get for a win, the hosts started well although Shami got his 'bunny' A Markram for the fourth time in the series. But skipper Dean Elgar and first innings hero Keegan Petersen frustrated the Indian bowlers with some nicks and some glorious shots as the scoreboard inched ahead. At 100 for 1, the hosts seemed to be cruising along well when Jasprit Bumrah struck to dismiss Dean Elgar, giving India hope. But the target is very small and if India goes for the kill and sets an attacking field, there are chances that nicks will go in gaps and swell the South African total. Bowling coach Paras Mhambrey has said that the bowlers will need to keep calm and bowl in the right areas as there is a patch on the wicket which should assist them. The morning session will tell the story. If India manage to get a couple of wickets, including the dangerous Petersen in the first 10 or so overs, they can hope for victory. If not, history will not be made.