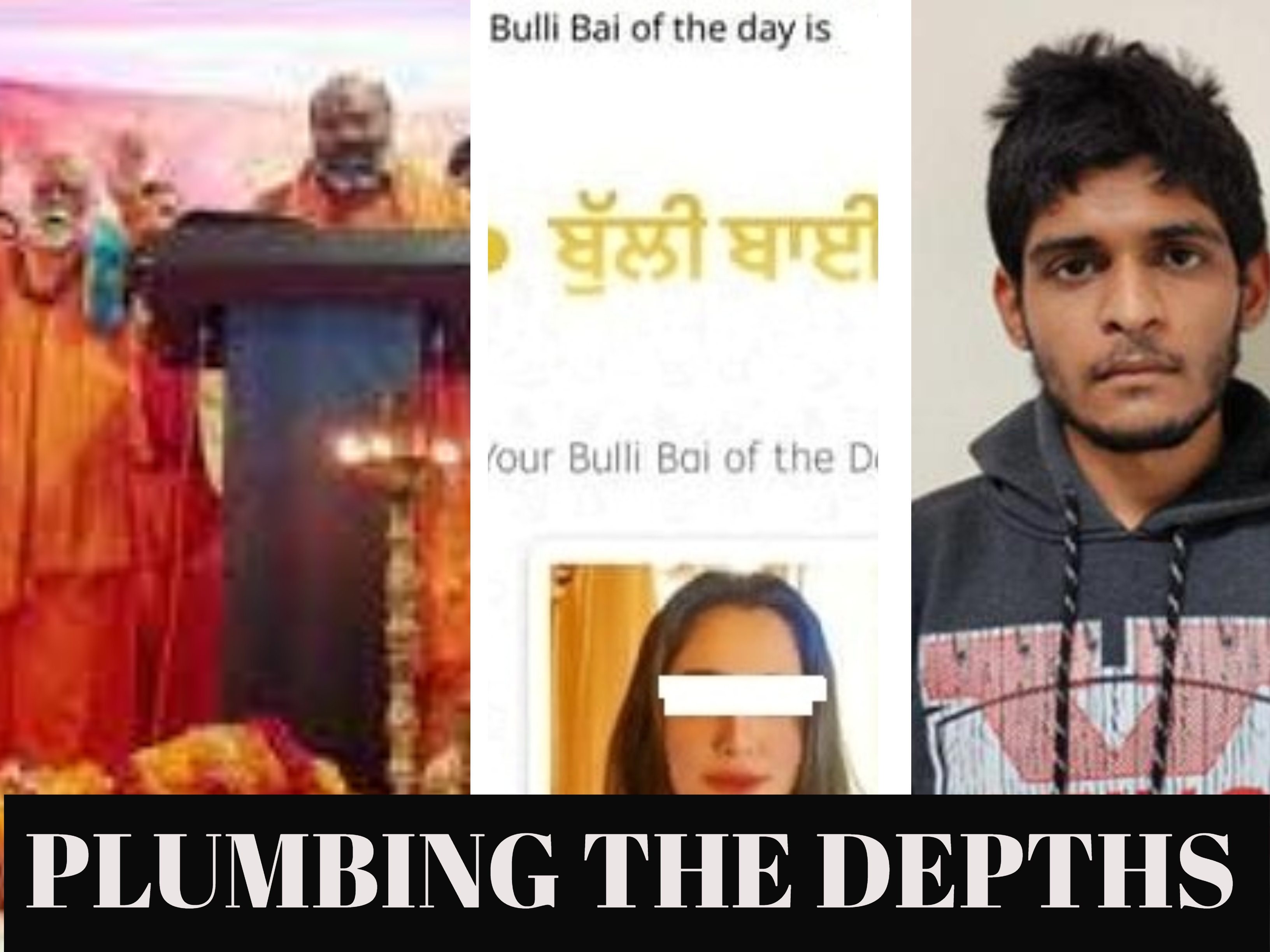 There Is No Generational Divide In Hate Mongering

There Is No Generational Divide In Hate Mongering

When it comes to hate mongering and dividing India along communal lines, there is no generational divide in India. From 70-plus politicians and seers to educated young MPs to students below 21, all are fanning the fires in their own way and showing that the hate has become deep-rooted and transcends age and social background.

When the Mumbai and Delhi police went after those who created the Bulli Bai app and website that spewed venom against Muslim women and 'auctioned' them online, they caught students between 18 and 21 years of age from across India. Two of them were engineering students from reputed technical institutes. The alleged mastermind, Neeraj Bishnoi, who was an engineering student at the Vellore Institute of Technology, was apprehended from his home in Jorhat in Assam. There was even a 18-year-old girl who used to make inflammatory comments on Twitter while responding to tweets from the @bullibai handle.

At the other end of the spectrum at Haridwar, in the so-called dharma sansad, seers from another generation, most above 60 and some even nearing 80, were seen spewing venom on the minorities, especially the Muslims. They called for arming the Hindus and carrying out genocide of minorities. In between, BJP MP Tejasvi Surya, an educated and supposedly urbane young man in his thirties, made inflammatory remarks against minorities which preceded the attack on churches and Christmas celebrations.

The biggest worry is that it is being done in a premeditated manner and the perpetrators show no remorse for their wrongdoing (except for Tejasvi Surya who retracted his remarks after protests from civil society) and in one case, are bent on making things uglier. Neeraj Bishnoi, the Bulli Bai app creator, is said to have shown no remorse for creating the vile app and is reported to have said that he did the right thing. The Haridwar seers who tried to incite Hindus have now planned a "pratikar sabha" (revenge meet) to counter the police action against them.

While all this is happening, there is a deafening silence in the upper echelons of power. No one who matters in the ruling dispensation (except for Vice President Venkaiah Naidu) has spoken out against these blatant attempts to pit Hindus against the minorities, giving the impression that they support this war. Their silence is further emboldening these elements and in days to come, things might well get out of hand. Hence, it is required that along with prompt police action against those who attack minorities, the ruling political class must reign in these elements. Otherwise, the answer to the questions in the song Generational Divide by Blink-182 "Is it better, is it better now?" and "Are we better, are we better now?" would be a firm no in both the cases.