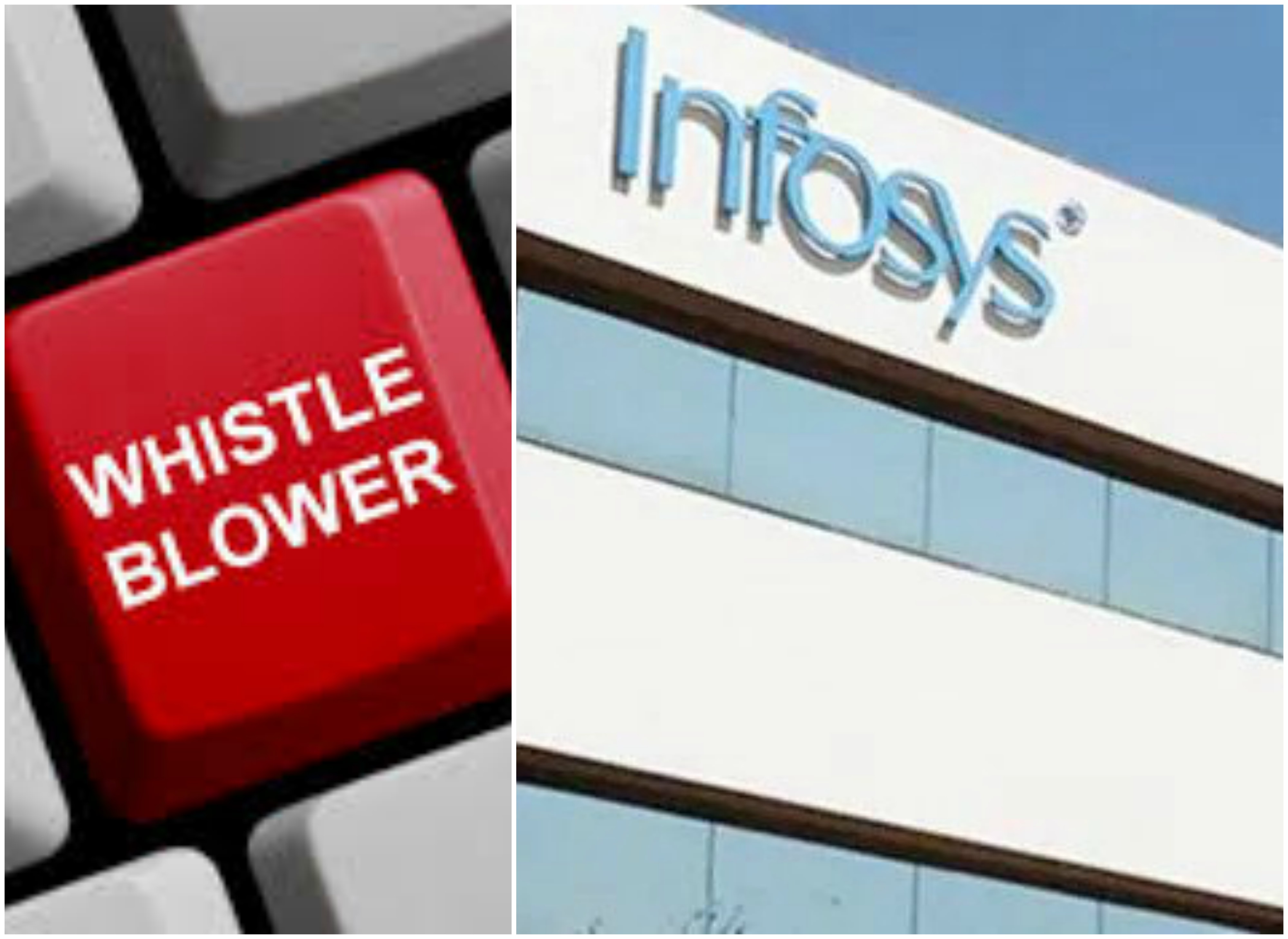 The Whistle Is Blown At Infosys

The Whistle Is Blown At Infosys

Questions have been raised about the accounting and disclosure policies of hitherto one of India's best-governed companies. A whistleblower has complained to Sebi that the Infosys board has fudged accounts and made selective disclosures to make the position of the company look rosier in the near term. This is a serious charge that can have global ramifications as the ADRs of Infosys are traded in the US. Already, a few US law firms have initiated class-action suits against the company and the US SEC has approached Sebi for clarifications.

The response of the Infosys board has been predictable. It has involved its internal and external auditors to deny any dressing up of accounts. It has also prepared for legal help. But, despite not knowing the exact nature of the allegations made by the whistleblower, it needs to be said that the incident shows Indian disclosure norms and accounting standards in poor light.

The top four accounting firms in the world are already in the dock for allowing several companies to present their account in a way that actually hid the critical position they were in and for overlooking certain transactions between companies of the same promoters. If, on top of this, companies choose to selectively disclose certain facts, it amounts to cheating the shareholders and the larger public that trades in the shares of the company on the bourses.

Even if Indian accounting and disclosure standards are lax (and the Ministry of Corporate Affairs and Sebi should immediately look into this), Indian companies, especially ones like Infosys, that are seeking to tap the global financial markets, need to adhere to standards being followed in the US and other advanced economies if they do not want to fall foul of regulating agencies and courts in those countries.

The way scams are unfolding in the Indian corporate world shows that it is necessary for the government to step in and tighten accounting and disclosure norms to bring them up to global standards. These norms should have in-built red flags which would indicate huge variations. Companies that seek investor faith should also voluntarily shore up their corporate governance policies. Since large institutions hold large blocks of shares in most Indian companies, it is their duty to ensure that such accounting and disclosure norms are strictly and scrupulously followed.