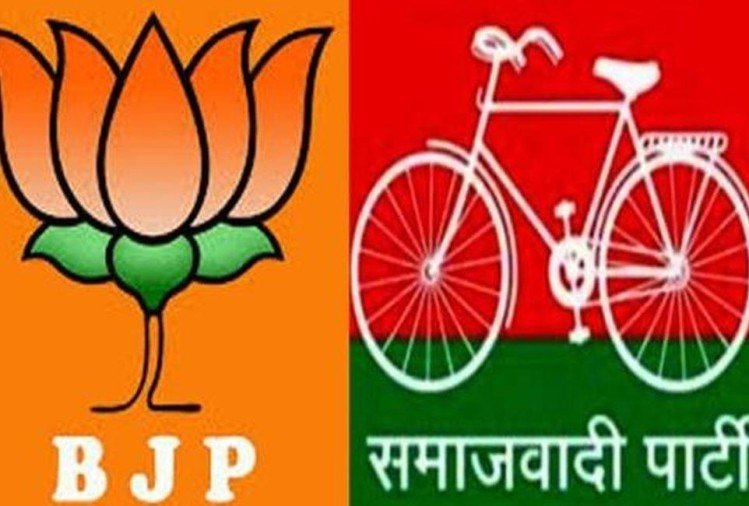 The UP Scenario: Not Easy For Akhilesh Yadav

The UP Scenario: Not Easy For Akhilesh Yadav

In an excellent analysis of how transfer of votes from the BJP and other parties to the SP would affect the results in the UP elections, Rahul Verma and Vaibhav Parik, both with Centre of Policy Research, New Delhi, have shown in an article in India Today that Akhilesh Yadav will needs a swing of more than 8 percent votes in the best case scenario and more than 11 percent in the worst case scenario to get majority in the assembly, and about a percent less to get more seats than the BJP without getting a majority.

Their analysis clearly shows that while it is good to check all the caste boxes, as Akhilesh has been doing by snaring OBC leaders from the BJP and other parties to add to his Yadav and Muslim vote bank, it is the manner in which votes are actually transferred on the ground that matters when it comes to winning seats. They have shown how if the SP manages to get transfer of votes from other parties, it will not be enough to unseat the BJP. For SP to unseat the BJP, the transfer of votes will have to majorly come from the BJP. The BJP must lose votes and those votes must be transferred to the SP for it to win sizeable number of seats at the BJPs cost.

This means that Akhilesh Yadav and his alliance still have a lot of hard work to do and run an effective campaign if it wishes to get a majority as it will have to lure the BJP voter to vote for it this time. It will have to ensure that the BJP vote share dips to the extent required and majority of it comes to the SP alliance. That is not going to be a very easy task.

But the SP can take heart from the fact that after the departure of several OBC leaders from the BJP and their entry into SP, the votes of the OBC community might get transferred to the SP alliance. The BJP had swept UP with a 24.67% swing in its favour which got it 312 seats in 2017. At that time, the SP had lost 7.33% vote share and 177 seats while the BSP had lost 3.68% vote share and 61 seats. BJPs social engineering had transferred most SP and BSP votes to it. Akhilesh Yadav can hope that his own brand of social engineering will do the same for the SP this time.