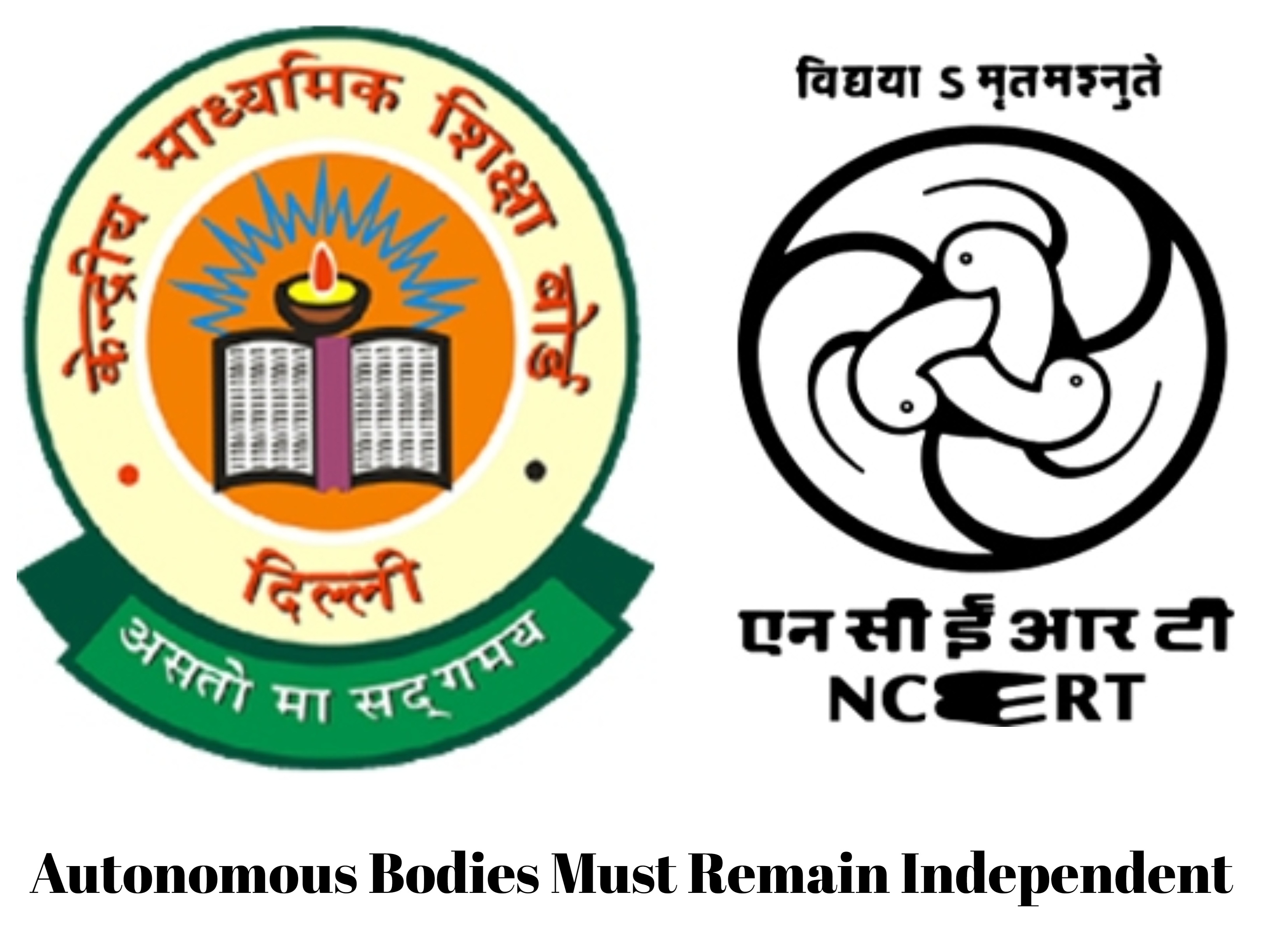 The Question Was Not Inappropriate, CBSE's Reaction Is

The Question Was Not Inappropriate, CBSE's Reaction Is

This seems to be a perfect example of testing the knowledge of the students. But the CBSE has called the question erroneous and 'inappropriate'. It cannot be erroneous for the simple reason that if the text book contained the information, the paper-setter was nowhere in the wrong to test the students on it. It cannot be 'inappropriate' as if the students can be taught about the 'traumatic contemporary instances of communal violence', then why can't they be asked to answer question on them? Or would it have been 'appropriate' if the question was about the anti-Sikh riots?

It is sad that autonomous bodies like the CBSE think that they will incur the wrath of the ruling dispensation if they allow things in the text books or question papers that paint it in a shady light. The Gujarat riots happened. They happened under the BJP. The students were taught that. Then where is the problem in the question paper? How does the question become erroneous and 'inappropriate'?

Education is about teaching the students everything related to the subject. Sociology demands that students be taught how India has managed to live with its diversity. Obviously, if social harmony is to be highlighted, social ugliness like communal riots also needs to be highlighted. The dirt cannot be brushed under the carpet.

NCERT would do well to make its text books inclusive and pertinent without toeing a particular line. CBSE would do well to allow its paper-setters to follow the text books in setting the question papers. After all, they are autonomous bodies. But if these bodies decide to kowtow to the political masters, education will suffer and the students might be left to understand that the anti-Sikh riots did happen under a Congress regime and there were no anti-Muslim riots in Gujarat in 2002. In the instant case, there should be no move to punish either the paper-setter or the person who wrote the chapter/paragraph in the text book.