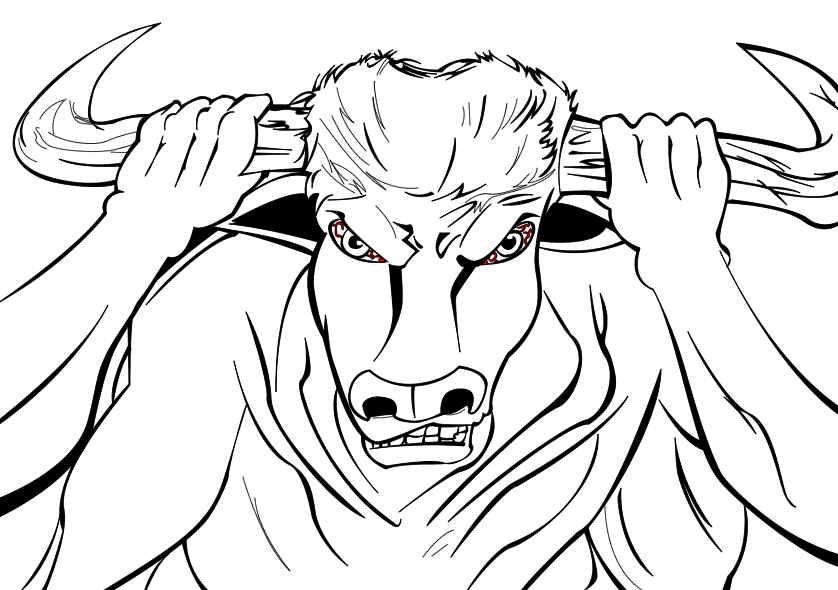 The Economy: Will The Government Grab The Bull By The Horns?

The Economy: Will The Government Grab The Bull By The Horns?

Is it time to forget the obsession with lowering the fiscal deficit or at least keeping it in check and indulge in fiscal expansion to kick start a faltering economy? Economic prudence would say so. John Maynard Keynes would also nod agreement. But will a government committed to bringing down the fiscal deficit to 3% (when is the question, because the date has been pushed back many times) as per the Fiscal Responsibility and Budget Management Act, 2003 (FRBMA Act) have the courage or the sagacity to do so? We are witnessing a classic chicken and egg syndrome. Will the economy revive if the government starts spending in a big way or will the government spend if its revenue increases? More than the GDP, it is the Gross Fixed Capital Formation (GFCF) that is a good measure of a healthy economy. In India, the GFCF grew by just 4% in the April to June quarter (it grew at 13.3% in the same quarter a year ago). This drastic fall is the true indicator of the problems being faced by the economy. Gross Value Added (GVA) growth in manufacturing also fell to a ridiculous low of 0.6%.

Since the RBI has admitted that the economy is witnessing a soft patch that has turned into a cyclical downswing with several outstanding structural problems thrown in for good measure, the government needs to start spending on infrastructure and other schemes that can revive industries such a iron & steel and cement, among others, with cascading effect on most other sectors. This will put money in the hands of the people and they will start spending to increase demand for goods and services. That will give a boost to manufacturing which will increase the government revenues in the form of taxes and duties. Once the feel-good factor sets in (and in periods of gloom, even a slight improvement can work wonders), the fundamentally strong Indian economy will not take much time to bounce back.

The government has, in any case, managed to keep the fiscal deficit in check through off-budget financing by transferring many expenditure heads to PSUs. For instance, the Food Corporation of India (FCI) has been asked to bear food subsidies that were earlier a part of the budget. Since the government cannot cut down on revenue expenditure to any effective extent (it cannot stop paying salaries or interest, for instance, and these are the two heads that drain its resources the most), it has to think of other ways. The structural reform of doing away with or cutting down subsidies and doles is the best way to retain money in the hands of the government but no government has the courage to do it as it will be highly unpopular and the opposition will brand it as anti-poor. Raising taxes is also not a good alternative as many sectors feel that the GST rate is already very high.

The government has already got Rs 1.76 lakh crore from the RBI. It is also planning major divestment in some PSUs. But that will not be enough. What it has also got to do is to immediately get out of loss-making concerns like Air India and BSNL. The latter is waiting for the government to approve its plan of offering voluntary retirement to almost half its workforce to reduce its revenue outgo. But since this again is a politically sensitive issue, it can be done only up to a limit. Finance Minister Nirmala Sitharaman had to clarify that bank mergers would not result in the loss of a single job as the bank unions were up in arms as soon as the mergers were announced. But big banks will not be competitive if they are not lean and shed the bloated workforce (and there is no doubt that the PSU banks are heavily overstaffed). Hence, a government that remains afraid of the political fallout will find it hard to find the money without expanding the fiscal deficit. This government has a popular mandate to take hard decisions. The question is: will it bite the bullet?