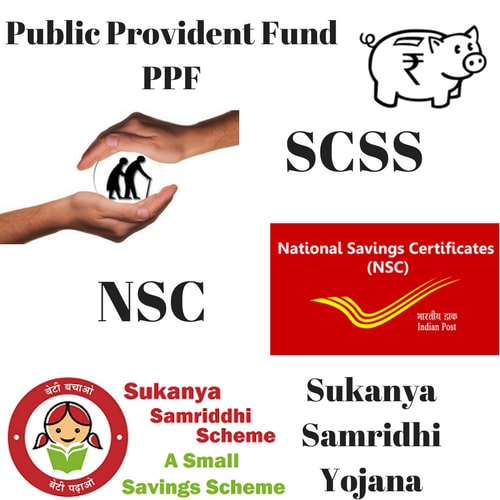 The government has slashed the rate of interest on various small savings schemes and PPF by up to 110 basis points. Although this is in line with falling interest rates on most instruments, especially bank fixed deposits, in the financial markets, this move is expected to hit senior citizens and the girl-child the hardest as there were many schemes exclusively designed for them that will now carry much lower interest rate.

While the rate of interest on PPF accounts has been reduced from 7.1% earlier to 6.4% now that on NSC has been revised to 5.9% from 6.8%. The Senior Citizen Savings Scheme sees a drop of 0.9 basis points from 7.4% to 6.5% and the Sukanya Samriddhi scheme will now carry 6.9% instead of 7.6%. The interest rates have been revised differently for different tenures within various schemes. Hence, while one-year deposits see a slash of 110 basis points, it is only 40 basis points for a three-year deposit.

Although the move can be seen as an attempt to provide relief to banks who have seen a move away from bank fixed deposits to other instruments that offer higher rates of interest, it might also be move by the government to cut interest outgo and a policy decision to attract more savings to banks.

But the senior citizens, most with no other sources of income, will see further erosion of their current incomes as they will get less for their investments. Since interest rates are going down and are expected to stay at these levels, or even go down further, at least for two or three quarters, the hands of the government are tied. It will be interesting to see whether there will be a migration from small savings schemes to bank fixed deposits after this move to slash interest rates.

PS: At the time of publishing this article, the government has announced that the earlier order revising the interest rates was issued by "oversight" and it has withdrawn the same. Hence, the old interest rates will stand.