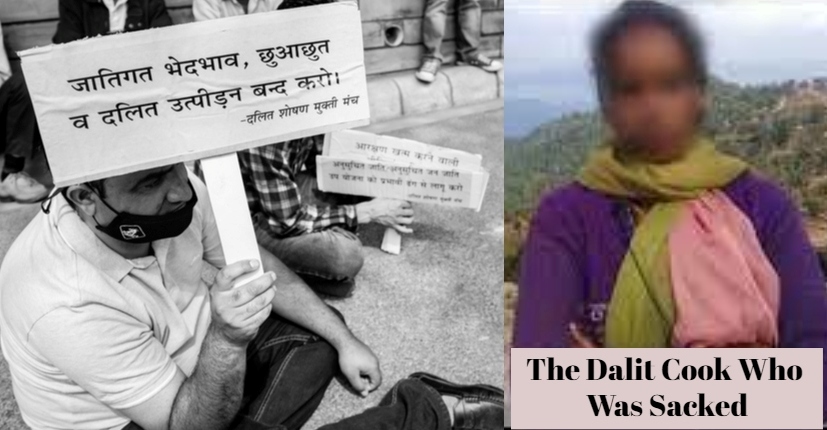 School Children Involved In Politics Over Caste Of Cook

School Children Involved In Politics Over Caste Of Cook

A school in Champawat in Uttarakhand has seen politics of the worst kind where school kids were involved to score points over the caste of the cook. First, upper caste kids refused to have meals cooked by a Scheduled Caste bhojanmata. She was removed from the job. Next, Dalit children, in a tit-for-tat response, refused to have meals cooked by her replacement, an upper caste cook.

This was extremely disgusting and dangerous as it involved kids. Obviously, the children did not take the decision on their own accord. They were certainly ordered by their parents to behave in the manner they did. It speaks volumes about the attitude of the parents that they thought nothing about poisoning the minds of young children. They are not fit to be parents and certainly not fit to be Indians.

It is surprising that even in this age and time, people are concerned about the caste of the person who is working for them or cooking food for their children. As long as the person is not dirty, knows his or her job and is efficient, how does it matter which caste, creed, community or religion he belongs to? This kind of discrimination happens in villages and small towns. Unfortunately, many Indians still believe that a certain percentage of their fellow citizens are 'untouchables'.

No amount of affirmative action or stringent laws can better the lot of the downtrodden if the distorted minds of the people who still believe this are not set right. India can never prosper if the society still distinguishes between members based on their caste. For, when we treat the lower castes as untouchables we are depriving them of dignity and depriving ourselves and the nation of their rightful contribution. As long as Indian society cannot treat everyone as equal, it will not move ahead as it will spend more time in squabbles then in working for the prosperity of the nation and its people.