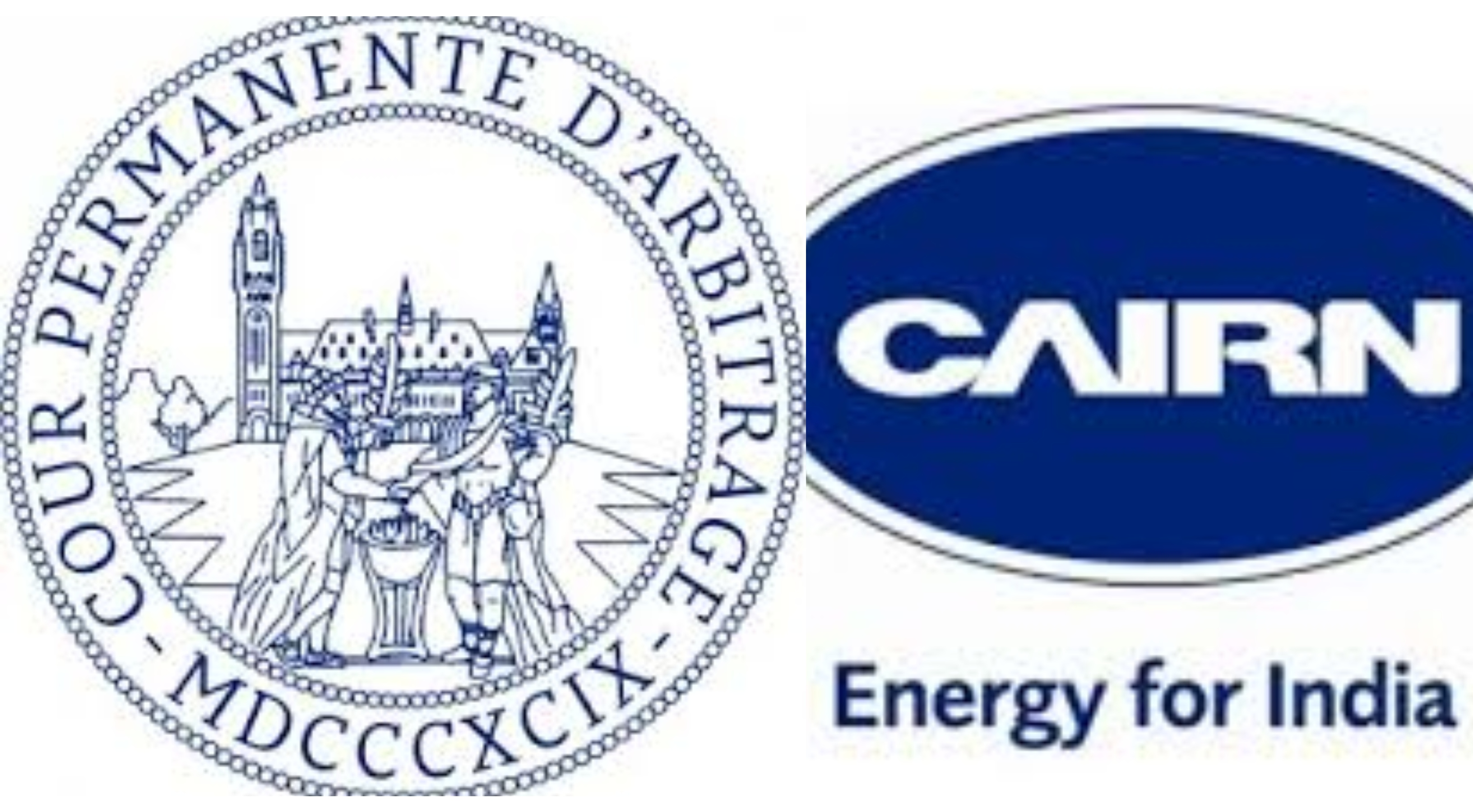 It is very difficult, almost impossible, to change tax laws with retrospective effect and then demand huge amounts as tax arrears from foreign companies, sometimes bypassing tax treaties between nations. The Indian government has been made to understand this in the most embarrassing manner by first losing the Vodafone case and now the Cairn Energy case in the Permanent Court of Arbitration at The Hague.

In the Cairn Energy case, the Indian income tax department had seized 10 percent shares of the Indian subsidiary of the company, then valued at over $ 1 billion as the company had disputed and refused to pay the tax demand raised on it. The court of arbitration has now held that seizure illegal and has ordered the government to refund the amount along with interest and costs. The total outgo for the government, as per the order, will be about $1.4 billion.

The dispute with Cairn arose as it reorganized its business in India after obtaining permission from the Foreign Investment Promotion Board. None of the government departments raised any objections or indicated that the company would have to pay such huge taxes. But later, the company was asked to pay capital gains tax with retrospective effect on the reorganization of assets. That also went against the tax treaty India has with the UK. The court has now ruled that the company did not receive fair and equitable treatment under the bilateral investment treaty between India and the UK.

The Indian government has the right to appeal against the award. But transparency in laws and ease of doing business are prime factors to attract foreign investment. The government must acknowledge that. Hence, in order to boost the confidence of foreign investors and give a fillip to the Make in India initiative, it should accept the mistake, pay the wrongfully retained amount and move on. In future, it should desist from changing the goalposts after the match has started and refrain from introducing laws with retrospective effect.