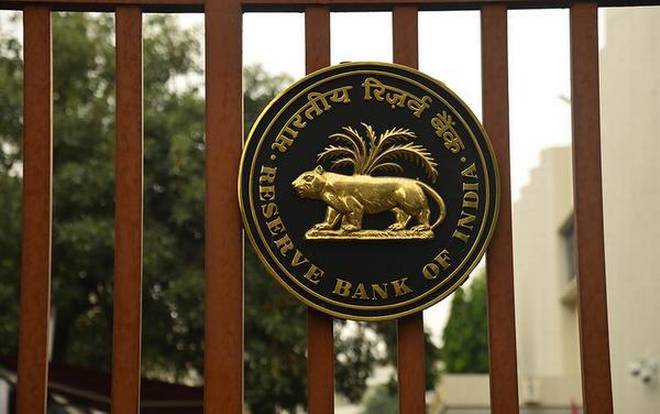 RBI Rate Cut: Lending By Banks Must Take Off To Revive The Economy

RBI Rate Cut: Lending By Banks Must Take Off To Revive The Economy

Linus tackles things head-on. He takes sides in his analysis and it fits excellently with our editorial policy. No 'maybe's' and 'allegedly' for him, only things in black and white. View all posts by this Author
The financial markets had expected the RBIs monetary policy committee (MPC) to cut repo rates. While the majority expected it to be 25 basis points, some even expected the MPC to go deeper and announce 50 basis points cut as inflation was way below RBIs target of 4%. When the MPC chose to cut interest rates by only 25 basis points, it showed that it had taken a much broader view of the realities than just be bound by lower inflation and slowing growth.

There are two things on the horizon that can easily cause a spike in inflation. The first is the forecast that monsoons in India this year could well be below normal due to El Nino. Lower crop production could inflate the price of the food basket and cause the overall inflation to jump by leaps and bounds in no time. Then, oil prices, despite the global economic slowdown, show no signs of going down. As the Opec cartel has cut down production, oil prices are hovering a $70 per barrel. The good news is that the economic slowdown means that there is little chance of oil prices jumping sharply but the chance of them going down is also remote.

Hence, the RBI has rightly given a small nudge to the economy rather than go the whole hog. It has decided to wait until the next meeting in June to take further action. With two successive rate cuts and a huge amount of liquidity injected in the system, lending has now to take off if the slowing economy is to be revived. For that to happen, banks have to pass the rate cut to borrowers. Last time, that did not happen. But now the RBI and the government have to nudge the banks seriously to start lending to good borrowers at rates that match the rate cuts by the RBI. More than that, the government will have to revive the economy by investing in infrastructure. But all that can only happen when a new government is in place in June. Hence, the next MPC meeting will be of great significance.