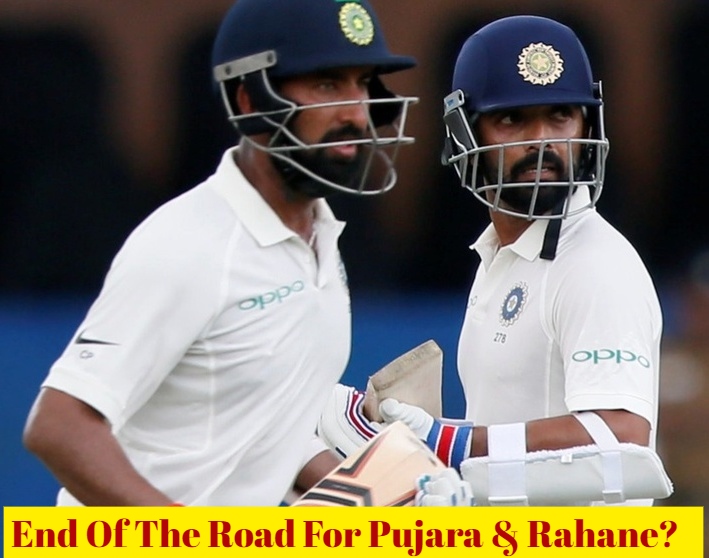 People are talking about the loss of form of Cheteshwar Pujara, Ajiknkye Rahane and, to some extent, Virat Kolhi. They say that the continued flop show, especially by the former two, has meant that the Indian middle order is totally out of service. They say that the last straw was the horrible performance they put up in the first innings in the second Test versus South Africa at the Wanderers. Pujara played 33 deliveries for a painful 3 runs while Rahane couldn't even last one ball.

People say that with their confidence at the lowest ebb, these two players are seeing demons in the pitch where none exist. They say that suddenly their shot selection has become atrocious and their technical prowess, hailed in the past, has vanished. People say this happens with out of form players and persisting with them in the hope of a big innings further shatters their confidence.

As for Kohli, people say that the very fact that he is wasting good starts means that he has to make some adjustments to his batting. People say that a big score is due from him and he is batting much below his exalted standard. Maybe the tiff with the BCCI has also taken a mental toll. Head coach Rahul Dravid has rightly said that Kohli will sort out the problem and come back with a bang. People say they hope it happens soon but also say that India must sort out its middle order problems fast.