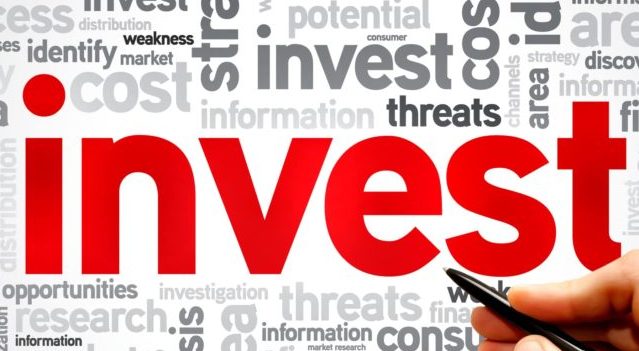 Providing Credit Not Enough, Investments Need To Be Made By The Government

Providing Credit Not Enough, Investments Need To Be Made By The Government

The third Covid package announced by the finance minister suffers from the same shortcomings as the earlier packages - it is credit-based instead of being investment oriented, most of its provisions target the medium and long term when the need is for immediate relief and the benefits are restrictive and not broad-based. In that sense, even though the package is touted to be of Rs 2.65 lakh crore, the actual immediate outgo from the government side will not be even 50000 crore. Although the five-year plans have long been abolished, the government seems to be seized of the mentality that was prevalent when drawing up these plans. It is not providing immediate relief to businesses devastated by the twin impacts of the pandemic and the lockdown.

For instance, it could follow the US example of providing equity support to selected businesses instead of credit support as the latter needs servicing of the interest component and increases costs. The government can ask banks to buy equity in selected companies and sell them at a profit later. It also needs to infuse actual funds in the system by investing in infrastructure projects, either on its own or in joint venture with private companies. The orders generated by these projects will benefit the core sectors of steel, cement, logistics and generate jobs. In addition, the downstream orders will benefit a huge number of sectors and the chain effect will improve sentiments and the economy will recover faster.

But for some strange reason, the government is shying away from making the huge investments needed to revive the economy. Granted that the funds are not there, but in these troubled times the increase of fiscal deficit by one or two percentage points should not come in the way of such a decision. If we worry about ratings at this juncture, the economy might slump further and the ratings will go down anyway. Although green shoots are appearing, but we have to wait till the January figures to come to the conclusion whether this is due to festive buying in October and November or whether the demand will  remain buoyant. Hence, it is necessary that the government take all measures to generate funds and make investments. Only then will businesses flourish, jobs will be created and tax collections will improve.