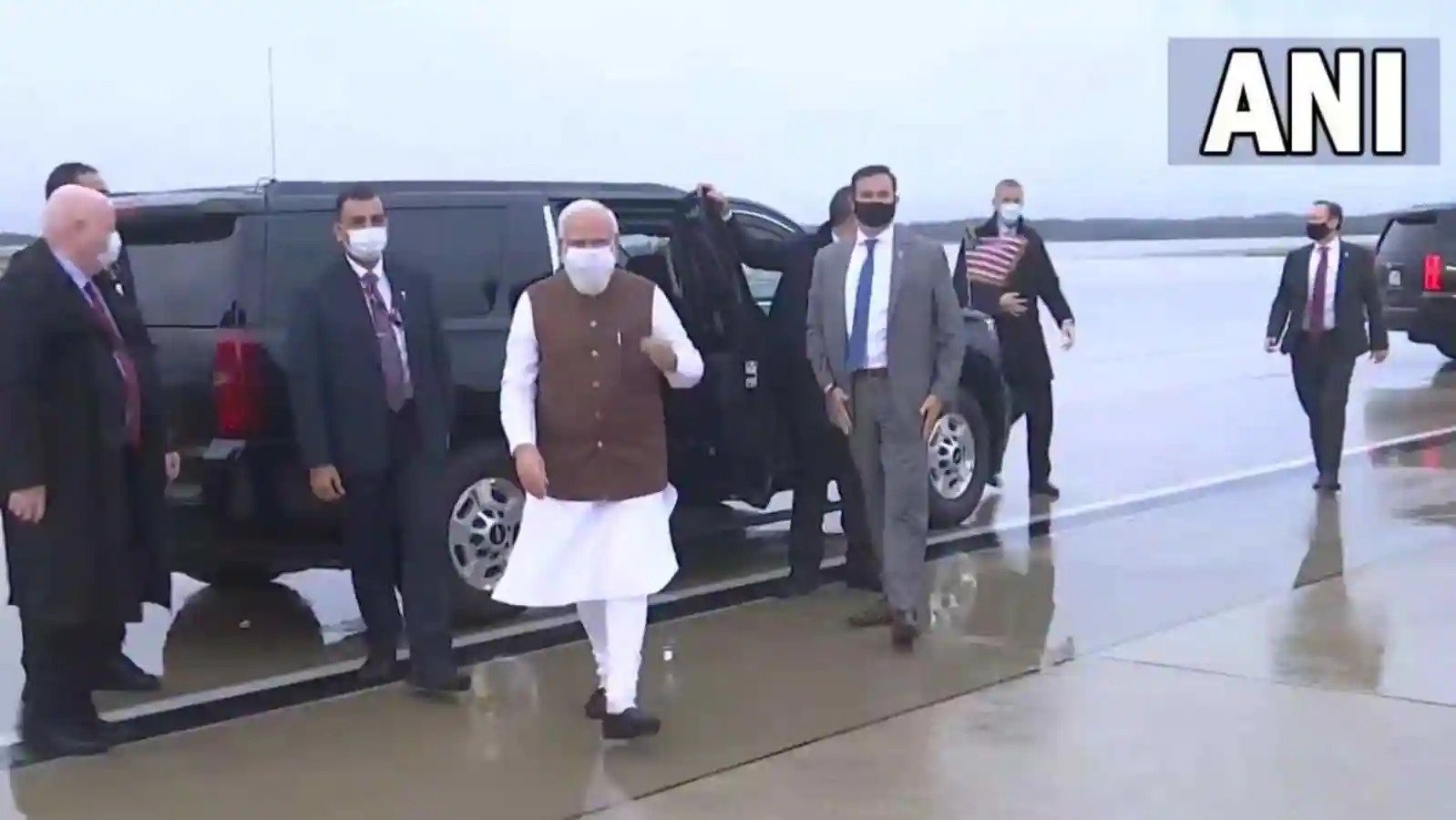 Prime Minister Modi is in the US for the first in-person meeting of Quad leaders. He will also hold bilateral talks with US President Joe Biden and address the UN General Assembly. Accompanying him is MEA S Jaishankar who will hold talks with foreign ministers of Quad nations. Hence, this trip is likely to let the world know Indian foreign policy dictates post the pandemic and in the changing geopolitical scenario where China is increasingly flexing its muscles, the US has withdrawn from Afghanistan and has said that it will review its relations with Pakistan and emerging new security alliances like AUKUS.

With President Biden, Prime Minister Modi is likely to discuss the entire gamut of India's relations with the US. The two countries have come closer in recent times on the back of shared concerns about China's aggressive postures. With the US also viewing Pakistan (which is getting uncomfortably closer to China) with suspicion, this is the right time for India to share its concerns with the US and work together to thwart China and compel Pakistan to give up its proxy war against India. Although the US is likely to bring up trade restrictions imposed by India (as it sees them disadvantageous to US business), India can offer a constructive explanation and work out a deal.

At the UN, Prime Minister Modi has said that he will talk about the pandemic, terror and climate crisis. With the pandemic refusing to go away, it is necessary that India tells the world what measures it has taken to control the spread, how it has launched the biggest vaccination drive in the world and how its factories are making quality vaccines which will again be supplied (from October) to countries that do not have access to vaccines. On terror, India has to let the world know of Pakistan's 'duplicity' and the relentless proxy war it is waging against India by sheltering, funding and training terrorists and providing them logistical support to infiltrate into India. On the climate crisis, India must let the world know its targets (without scaling them up under pressure) and what it is doing to achieve them.