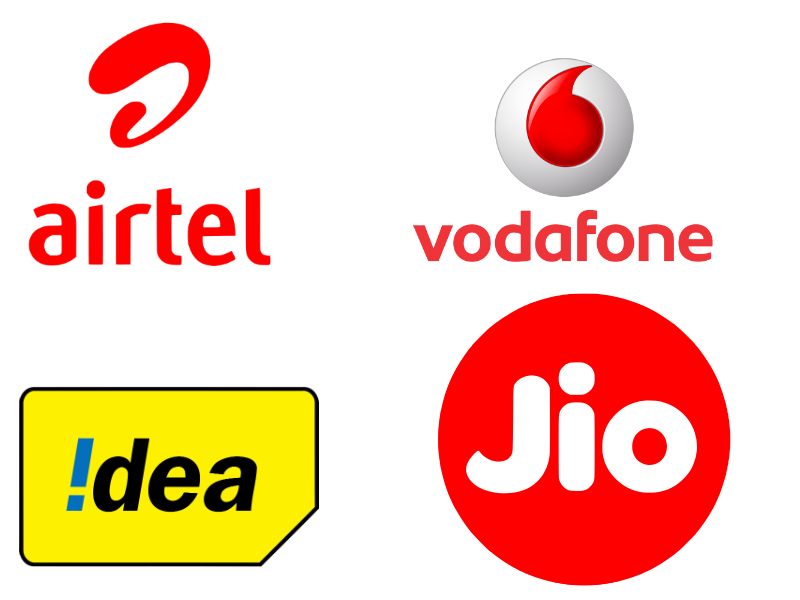 No Respite For Telecom Companies, Supreme Court Says Non-Payment Would Amount To Contempt

No Respite For Telecom Companies, Supreme Court Says Non-Payment Would Amount To Contempt

The Supreme Court bench hearing the adjusted gross revenue (AGR) case flew into a rage when the government filed a plea for a reassessment of dues and granting the telcos a twenty-year window to make staggered payments. The judges were categorical in saying that there was no question of looking at any "self-assessment" by the telecom companies as that amounts to a fraud on the nation. They were of the view that when the government had estimated the dues and the same were audited and billed to the telcos and consequently approved as correct and in order by the Supreme Court, there was no need for a reassessment. In fact, the court said that "we will be party to fraud if we allow self-assessment of AGR dues by telecom companies" and it "cannot be permitted in the wildest dreams".

When the AGR case was proceeding in the Supreme Court, the government fought tooth and nail to realize what it had billed as dues to the telcos. It did not concede an inch and countered all arguments put forward by the companies with an inflexible attitude. It knew then too that with the highest spectrum fees and lowest rates for services in the world, the telcos were not in a position to pay the AGR along with penalties and interest. Yet, it chose to ignore all petitions by the companies and the considered opinion of experts and went ahead with its arguments based solely on the initial (flawed, for it added "other income" to the core income from telecom business in calculating the AGR) contract it had signed with the telecom companies.

After the Supreme Court order and especially after Vodafone-Idea clearly said that it was in no position to pay the Rs 58000cr demanded from it and will have to wind up its business in India, the government started thinking of a bailout package. But it seems it is too late for that. The ideal time was when the telcos had approached it when the case was being heard in the Supreme Court. The government could have then come to an understanding where the telcos could have been made to pay the actual assessed amount with a token penalty and some interest. That would have settled the matter without putting stress on the companies and not causing much loss to the exchequer.

But now, after the dues have been certified by the Supreme Court, that time has passed. The court was right in saying that any deviation from its order would amount to contempt of court and if that happens, the court would be constrained to call the managing directors of each of the companies and send them to jail directly from the court. It was also critical of the media for publishing articles questioning the court's previous order. It said that the telcos were trying to influence the court via the media. It is a muddle created solely by the inflexible attitude displayed by the government earlier and it will have to think out of the box to set it right without angering the court or causing contempt.