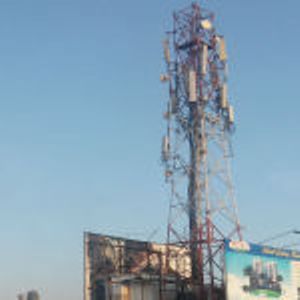 No Recalculation: Telecom Companies Will Have To Pay Full AGR Dues In 10 Years

No Recalculation: Telecom Companies Will Have To Pay Full AGR Dues In 10 Years

The Supreme Court dismissed the plea of telecom companies to recalculate the Adjusted Gross Revenue (AGR) which was put at Rs 1.69 lakh by the government and verified by the court in its earlier judgment in October 2019. The telecom companies had submitted that the AGR comes to only Rs 40000 crore on self-assessment by them. But the court was not impressed by their arguments and dismissed their plea. With this, the telecom companies, in a major setback, will now have to pay the amount in installments in ten years, as originally allowed by the apex court.

It needs remembering that the telecom companies had disputed the inclusion of dividends, profit from handset sales, rent and profit from sale of scrap in the AGR as they said that it was not their core business. But the apex court had confirmed that all kinds of profits made by the company will be included in the AGR.

In its September 2020 order the court had, while allowing ten years to the companies to make staggered payments of the AGR considering their precarious financial condition and on a request from the Centre, stipulated stringent conditions for such payment. It had said that all installments will have to be paid within the time stipulated by the court. Any default will attract full payment of dues along with interest, penalty and interest on penalty as per the original agreement.

With this final dismissal of their recalculation plea, the telecom companies have no option but to pay the dues as mandated by the court. In the highly competitive sector, with thin profit margins, the telecom companies will be under stress to pay the amount but the 10-year staggered payment option granted by the court earlier is a huge relief for them. They must now comply with that.