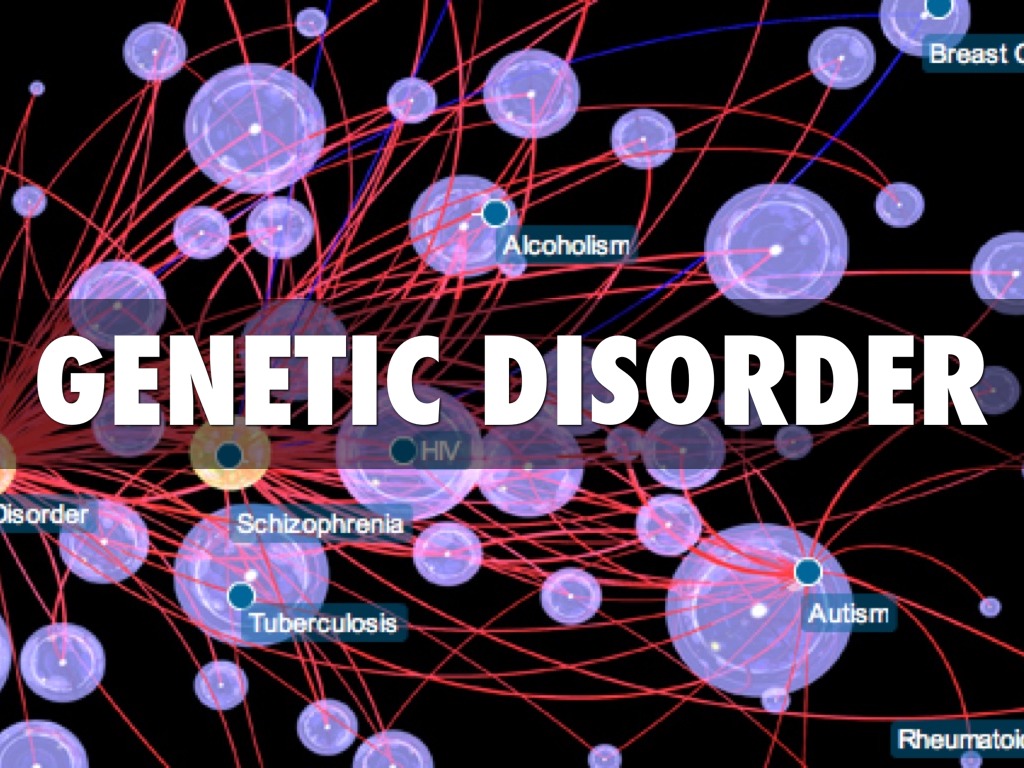 The case under consideration was that of one Jay Prakash Tayal who had a mediclaim policy with United India Assurance Company, a state insurer. Tayal was diagnosed with Hypertrophic Obstructive Cardiomyopathy , a condition that thickens portions of the heart reducing its capacity to pump blood. The insurer refused to entertain the claim by saying that it was a genetic disorder and was hence excluded under the general exclusions clause. Tayal approached the trial court in 2016 which ruled in his favour. Terming exclusion of genetic disorders arbitrary, discriminatory and unfair, Judge Kamini Lau had said in her order that "no person can be discriminated or deprived of state protection in case of an ailment, be it genetic or acquired. The courts of law are required to interpret the provisions of the private contracts in the light of these constitutional obligations.

Aggrieved with this order, United Insurance appealed to the Delhi HC which has again ruled in Tayals favour. It has to be recognized that in the absence of proper investigations, terming any disease to have arisen due to genetic disorder is blatantly wrong. It is both medically and legally unfair to attribute something to any other thing without irrefutable proof. Apart from some proven conditions, even the medical community is divided over what other conditions can irrefutably be said to have happened due to genetic disorder. Hence, insurance companies cannot shirk their responsibility by hiding behind this loophole.