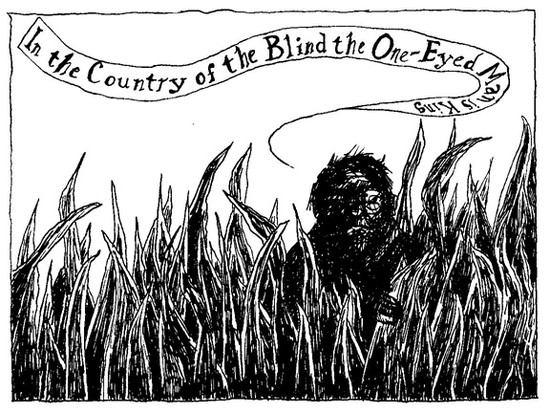 Editor-in-Chief of indiacommentary.com. Current Affairs analyst and political commentator. View all posts by this Author
When people were gloating over Indian economyâs relatively better performance in times of global depression and how it had managed to insulate itself to a small degree from the ups and downs of the global economies, that hard taskmaster, RBI governor Raghuram Rajan, said that India was like a âone-eyed kingâ in a land of blinds. To anyone familiar with this saying, it was a perfectly apt description of the situation. But finance minister Arun Jaitley and commerce minister Nirmala Sitharaman took umbrage at Rajanâs remark. They said it failed to recognize the inherent strengths of Indian economy.

There are people who get satisfied with very low benchmarks. Raghuram Rajan is not one of them and obviously Jaitley and Sitharaman are. When compared to other economies, the Indian economy has without doubt done well in the last year. Most of the credit goes to the prudent policies of the NDA government and the strict monitoring of the situation by the RBI. But why compare to others? We should judge the performance not by comparing it with how others have fared but by comparing it to what we could have achieved but failed to do. Indian economy has the inherent strength to achieve a growth of 9 to 10% every year. If we manage just 7% and gloat, we are definitely being one-eyed kings in a land of blinds.

Jaitley and Sitharaman should have higher benchmarks that are independent of what is happening in other economies. We did well in the first half of 1990âs when the reforms process was in full swing. This government has failed to undertake any major structural reform. It has put in place a lot of things that can lead to such reforms but has shied away from giving the economy that one big push it needs to reinvigorate it. Of course it is true that some of its big measures, like the GST, have been blocked by an irresponsible opposition. But gloating over small achievements will make it push reforms on the backburner. India should aim for 10%, or even higher, growth. It has the capacity but its political class lacks the necessary vision despite talks of acche din.