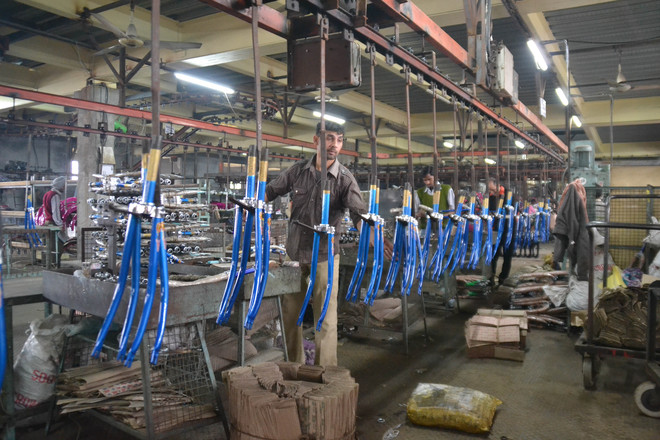 Jobs For Locals: Haryana Law Is Discriminatory and Parochial

Jobs For Locals: Haryana Law Is Discriminatory and Parochial

Instead of working to create one India, state governments, ruled both by the BJP and the opposition parties, are increasingly moving to create insular and closed hubs that will promote only locals. After a few other states like Andhra Pradesh and Madhya Pradesh, Haryana has now passed and notified The Employment of Local Candidates Bill 2020 that seeks to make it mandatory for private employers to reserve 75% of the jobs paying a salary of less than Rs 50000 per month for local candidates. "Local" has been defined as someone who was either born in the state or has been living there for the last 15 years. This law, apart from being on shaky constitutional ground, is also against merit, will usher in inspector raj and will make hiring costly for companies.

Since the constitution of India allows people to equality of law irrespective of place of birth, allows them to move freely from one state to another, protects them from discrimination in (public) employment and practice any trade or profession without any bindings, asking companies to employ only locals will impinge upon the rights of other qualified Indians who are fit for jobs in industries and offices in Haryana. It will also impinge upon the rights of employers to hire the best available talent. The Andhra Pradesh law has already been challenged in court and this law will be too.

Next, supply of labour in industries depends on demand and supply. Locals are not prohibited from applying. If locals with skill sets are available, it is a given that most companies will prefer to hire them due to many factors, mainly knowledge of local conditions and language. If companies are made to hire personnel without skill sets, or even with lesser qualifications or experience, just because they are locals, it will work against the state in the long term as industries will suffer. Merit needs to be the main criteria in hiring and locals can be given preference if all other things are equal between shortlisted candidates.

Then, the law will usher inspector raj as bureaucrats will get another handle to harass employers with. The law stipulates that "authorized officers" will have the power to enter the premises of employers, check records, demand explanations and impose penalties. This power is arbitrary and employers will be harassed. It will also lead to corruption. Keeping separate records of the hiring procedure and complying with the provisions will increase hiring costs for the companies.

The Haryana law, as were other similar laws of other states, is discriminatory and works against the stated vision of the NDA government to create one India. It is parochial and restrictive. The Haryana government must realize that the industry-friendly policies of the state had resulted in it becoming a hub for many industries. If it brings in such restrictive laws, there will be flight of capital and new industries will think twice before setting up business in the state. There are other, better ways to fight rising unemployment.