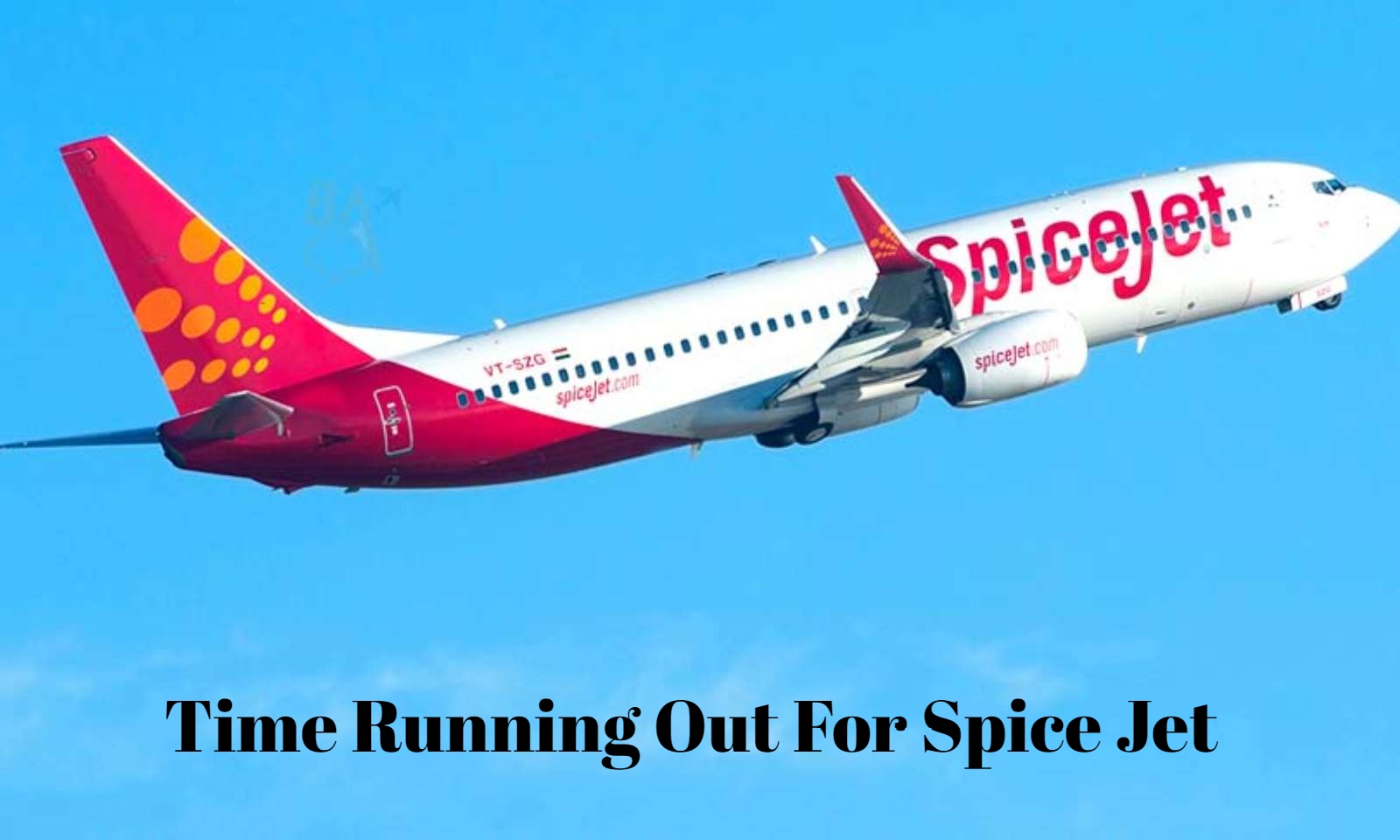 Is Spice Jet At The End Of Its Tether?

Is Spice Jet At The End Of Its Tether?

The Supreme Court, while castigating the attitude of Spice Jet, allowed the airlines three weeks to come up with a solution to its problems by staying the winding up order of Madras HC for that period. Spice Jet has defaulted on its payments to Credit Suisse and the Madras HC had ordered winding up of the company. The company had sought relief from the apex court.

But a solution is not on the horizon unless Spice Jet comes up with something better. For, in the court room today, when the Spice Jet counsel told the court that it was trying to "work something out" the Credit Suisse counsel retorted that what Spice Jet was proposing was "not even worth mentioning". This proves that there is a huge chasm between the two.

The three weeks granted by the Supreme Court should be used by Spice Jet to find more money and make a better offer to Credit Suisse, failing which it is certain that the apex court will let the Madras HC order stand and winding up proceedings will start.

The Supreme Court was livid at the airlines. It questioned "why don't you produce your financial statements?" and asked whether it wanted to run the show or close down. The court also said that "if they don't want to run the airline" then the court will "direct it for liquidation".

After this hearing, time is running out for Spice Jet. If it cannot arrange the funds required to pay-off its creditors including Credit Suisse, or at least arrange for such funds that will allow it to arrive at a negotiated settlement with the creditors in the next three weeks, it is now clear that it will be wound up. The Supreme Court will not give it further time.