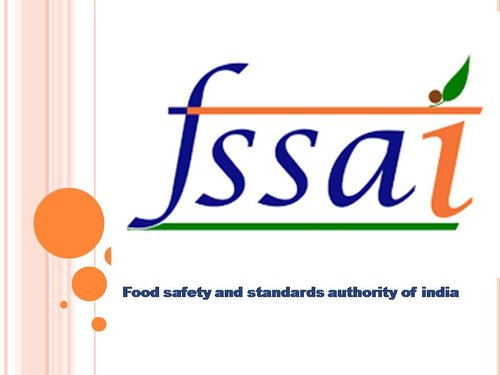 Is FSSAI Compromising Its Position By Getting Big Food Companies To Sponsor Its Initiatives?

Is FSSAI Compromising Its Position By Getting Big Food Companies To Sponsor Its Initiatives?

Nowadays, conflict of interest has become a big issue. Anyone or anything seen as even remotely connected in any capacity to anyone or anything that it promotes or partners immediately raises concerns of conflict of interest. Hence, when it came to light that big food companies and trade organizations that represent the interests of these companies (and often lobby for them to get government policies suitably altered in their favour) were partnering the food regulator Food Safety and Standards Authority of India, FSSAI, in its various initiatives to educate the people about the right food to eat and get the companies to commit to lowering harmful ingredients in packaged food, activists and the media accused it of sleeping with the 'enemy'.

Obviously, and on the face of it, involving food companies in any of its initiatives immediately opens FSSAI to charges of conflict of interest. To cozy up (and take their money) to those whom one is expected to regulate is not a done thing. The initiatives which the FSSAI has taken up, like "Eat Right India", for instance, need a lot of awareness campaigns including media advertising and events. All such things cost lots of money. When such partnerships are struck with food companies, they will foot the bill. Also, such partnerships will mean that FSSAI officials and those of the food companies will remain in constant touch over long periods of time and forge friendships. These friendships can be used to influence the decisions of the food regulator in the future.

Of course, these are all just speculations. The FSSAI can obviously keep its regulatory role at a distance from its role as an educator. Even after taking money from the food companies, it can be strict with them and tell them that it is doing the work (of educating the consumer) that ideally they, or their trade bodies, should have done. It could impress upon them that unless they strictly adhere to the norms of lower harmful ingredients, they would be named and shamed. Instead of alleging that FSSAI is compromising its position, one can say that the regulator is doing the opposite by involving the food companies in the campaigns so that it can influence them in a positive way.