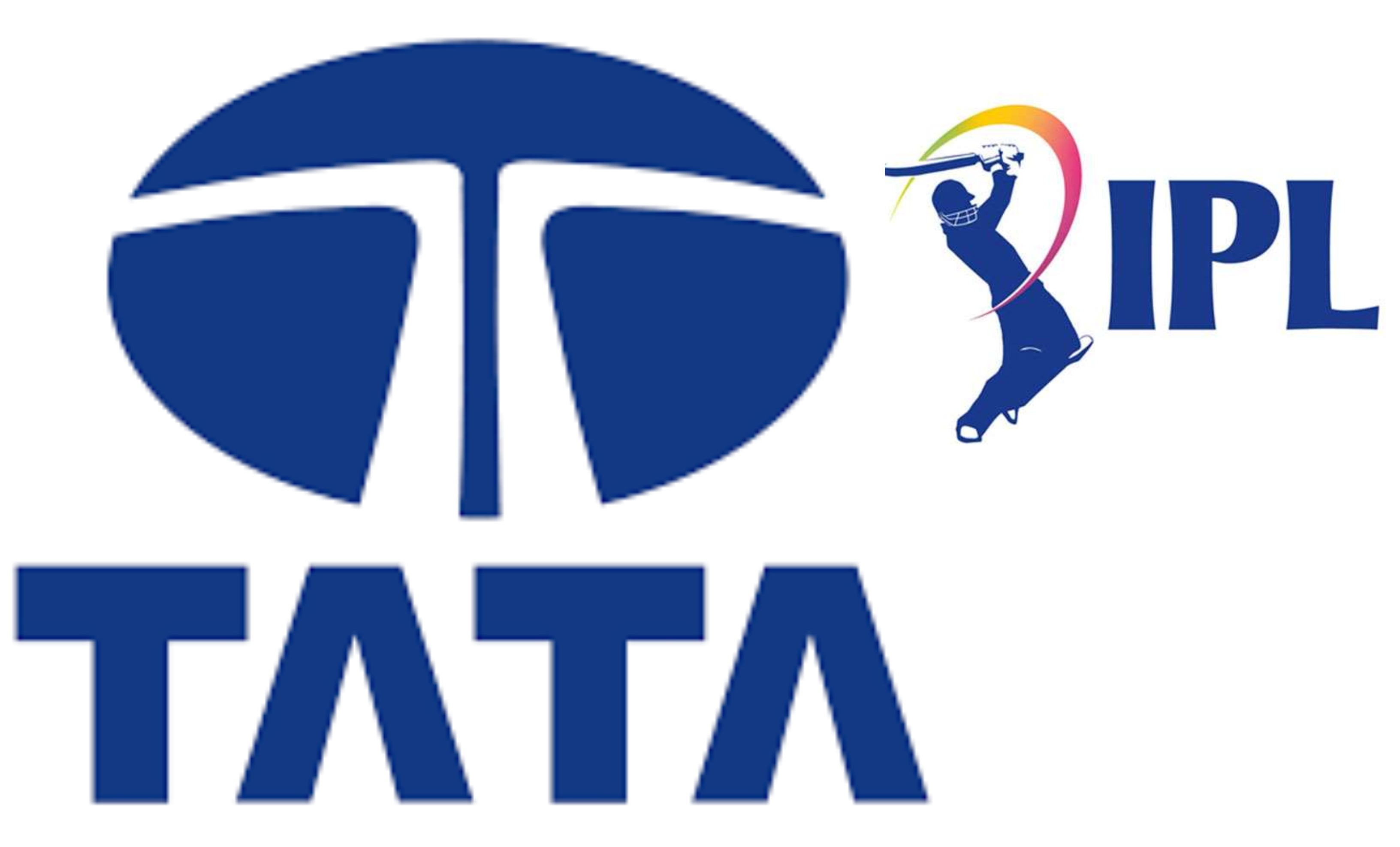 IPL Sponsorship: Tatas Come On Board To Relieve Vivo

IPL Sponsorship: Tatas Come On Board To Relieve Vivo

In an excellent development, the BCCI has facilitated a deal between the Tatas and the Chinese mobile handset maker Vivo through which Vivo will exit from the sponsorship of the IPL this year and the Tatas will step in. Vivo had earlier said that it was not getting traction through IPL sponsorship as it was paying a huge amount every year. It was looking to get out of the deal but the terms were such that it would have to bring a replacement on board or otherwise fulfill its financial commitments for the entire duration of the contract. Through this deal, which is win-win situation for all concerned, Vivo has been allowed a smooth exit route.

Vivo's sponsorship of the IPL has been mired in controversy since the beginning. Earlier, there was political bickering when it first came on board. Later the company realized that the investment was way more than the traction it was getting. Now, with the investigating agencies on the back of all Chinese handset makers operating in India, things are turning impossible. The deal with Vivo, signed in 2017 for Rs 2199cr for five years meant a payout of Rs 440cr every year. Vivo wanted out but was constrained by the replacement clause.

Although the terms of the deal signed by the BCCI with the Tatas have not been made public, Jay Shah, the BCCI honorary secretary issued a statement where he welcomed the Tatas as sponsors by saying that "we are truly happy that India's largest and most trusted business groups has believed in the IPL story and together with the Tata Group, we will look to take Indian cricket and the IPL forward to greater heights."

But the problems faced by Vivo should lead to a rethink on long term sponsorship contracts with binding clauses when such huge sums are involved. Although getting a sponsor on board is a time consuming process and also involves costs, the way out could be inviting bids for five years at a time but with separate yearly contracts. The deal could then be awarded to a single sponsor for all the five years or to multiple sponsors for one or more years.