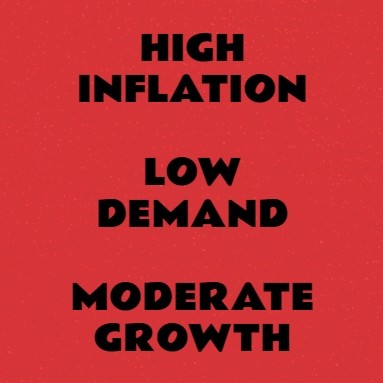 Even as the second wave recedes and a semblance of order is restored in the vaccination drive, India has to grapple with inflation. The month of May showed that prices have firmed up, both at the wholesale and the consumer level. The Wholesale Price Index (WPI) hit a fresh high of 12.9% (though on a low base) and the retail Consumer Price Index (CPI) rose to 6.3%. This means that the CPI has breached the upper band prescribed by the RBI. The food price index was at 5%, much above the 2% in April. Core inflation has also shot up to a seven-year high.

In food, although vegetable prices eased in May, edible oils rose to 30.8% while eggs were at 15.2%. The price of edible oils is causing concern for most households as they seem to be galloping north very fast. The global price increase and local restrictions in some parts of India have contributed in firming up the prices. Onions have also shown an increase to 23.2% mainly due to higher demand and problems of logistics.

The WPI has been pushed up due to rising fuel and power costs. Manufacturing costs have increased for most products due to the rise in the cost of several inputs and rise in global commodity prices and this is reflected in higher price for products.

Although the CPI has breached the RBIs upper band, it is expected that the apex bank will continue to maintain its accommodative stance and is unlikely to touch rates in the short term. Economists expect the inflation to be between 5 and 6% in the next couple of months.

But with fuel and commodity prices not expected to come down in the next few months, it seems that India will have to live with high inflation, low demand and moderate growth at least till the end of the second quarter of this year. The festival season might push up demand and if a good number of people are vaccinated by September/October and restrictions are removed, there will be a turnaround. That is, if the third wave does not hit before that.