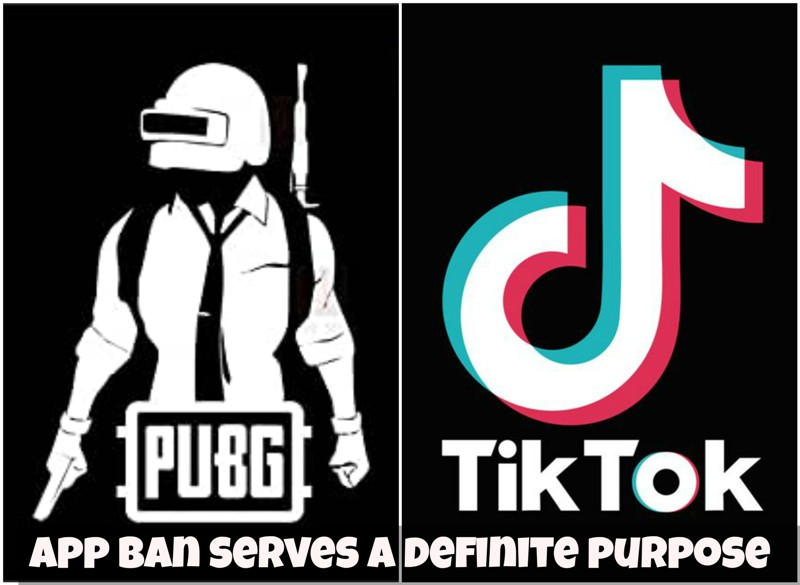 Hitting China Where It Hurts

Hitting China Where It Hurts

While many observers might think that banning apps achieves nothing, the very fact that China's foreign ministry sought to criticize India's action at a press briefing shows that the bans in several phases have unsettled the Chinese. The Indian government has chosen to ban the apps for two very good reasons - first, they collect data about Indian users and anyone familiar with the way things work in China will know that this data has to be shared with the government there even by private companies and second, although this is a low-level economic action, it has the potential of turning other countries against Chinese apps, as is evident by the US action on TikTok. That, in the long run, will mean that these Chinese companies will lose huge business, and hence revenue, worldwide and it will hit them hard.

Since the Chinese are resorting to deceit and are not serious about negotiating while continuing their misadventure at the LAC, India has to strike at them in all possible ways. The popularity of Chinese apps in India means they have millions of users. Backed by this huge user base, these companies are generating good revenue from the country. If the ban hits their income and if other countries also ban the app, the authorities in China will have to think afresh. Already, there are reports that companies that always procured from China are looking for alternative sources of supply (the Indian garment industry has reported orders from international brands that never looked beyond China) due to the pandemic that originated from China.

India has to hit the Chinese where it hurts and banning the apps can set off a chain reaction worldwide which will definitely hurt them. Hence, while continuing the buildup at the LAC in response to the Chinese threat and while engaging the Chinese in talks at all levels, India must keep on applying economic pressure too. It must use the opportunity presented by the pandemic and the subsequent expansionist policies being followed by the Chinese to turn the world opinion against them and use that to become the preferred destination for companies seeking to shift out of China.