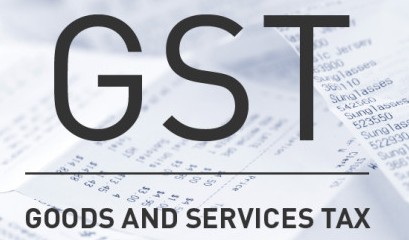 GST Will Make Traders Happier In The Long Run

GST Will Make Traders Happier In The Long Run

Editor-in-Chief of indiacommentary.com. Current Affairs analyst and political commentator. View all posts by this Author
It is unfortunate that some political parties and traders associations are making attempts at disturbing the transition to GST. The Congress, after initiating the reform when it was in power, loses no attempt to put roadblocks in its path, despite the fact that Karnataka, a state ruled by the party, has been in the forefront of facilitating GST. Some traders associations have been scaring their members for no valid reasons.

It has to be recognized that to make India a single market and to do away with multiple taxes to move towards ease of doing business, GST is necessary. Apart from that, by introducing reverse charge and online verification, GST will make processes transparent, plug leakages and do away with corruption. Of course there will be initial hiccups, as there are bound to be in any such far reaching reform. But India is, both technically and manpower-wise, capable enough to overcome these and ensure a smooth transition.

Those who are complaining are the ones who were benefitted by the status quo and are mostly from trades that were not taxed earlier or ones that were carried out entirely in cash in the parallel economy. But they have to recognize that if the government does away with excise on manufacturing, it has to tax all items till the destination. Those who maintain books of accounts and do business legally have nothing to fear as their tax incidence is likely to come down. The only hassle is keeping track of transactions and filing monthly returns, but that is a small price to pay for transparency and corruption-free tax regime.

GST will transform the way India does business. One year from now, the trading community will be a happier lot as their own processes will be streamlined, stocks will be properly maintained (reducing pilferages and consequent unseen losses) and they will have ample time on hand to develop their business. The government should now look into some genuine grievances and do away with a few draconian provisions in the act.