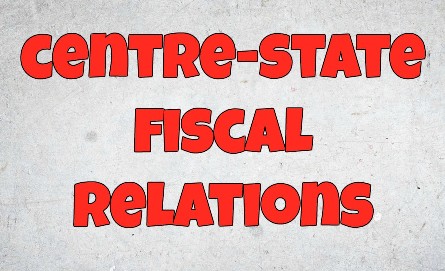 GST Compensation: An Act Of God Does Not Absolve The Head Of The Family From Responsibilities

GST Compensation: An Act Of God Does Not Absolve The Head Of The Family From Responsibilities

When the GST was being introduced, many states refused to come on board for the simple reason that they feared that any shifting to 'one nation one tax' system would result in a shortfall in their tax collections compared to the system of excise, VAT and several other taxes that was being followed then. The Centre had placated them and brought them on board by promising to make good the shortfall for five years. A cess was levied on GST for the purpose, but it was not made clear whether the states were to be compensated only from the amount collected through the cess. One thing was clear though - that the onus was on the Centre to make good any shortfall suffered by the states for a period of five years.

The Centre now wants to renege on the promise citing "an act of God." The Covid-led disruption might be a handy excuse to lay the blame of the precarious state of the economy at God's door, but the Centre has withheld payments to states from the third quarter of the last fiscal, when problems of low consumption, and hence low tax collections, first started raising their head. The Centre and the states are like a family, with the Centre being the head. Does the head of the family leave other members of the family to their own devices in times of crises, even if they are acts of God? In fact, in such circumstances, the responsibility of the head of the family increases manifold.

None of the solutions provided by the Centre for states to tide over the difficult times show that it is acting as the head of the family or is trying to mitigate the problems they are facing. It wants the states to either borrow a part or the entire amount of the shortfall (at reasonable rates of interest) from a special window to be created by the RBI upon the Centre's guarantee. What does this mean? It simply means that the states will have to borrow despite the money logically being theirs and then pay interest on it. This is highly unfair. Ideally, since it had promised to compensate them for the shortfall, the Centre should borrow and compensate the states.