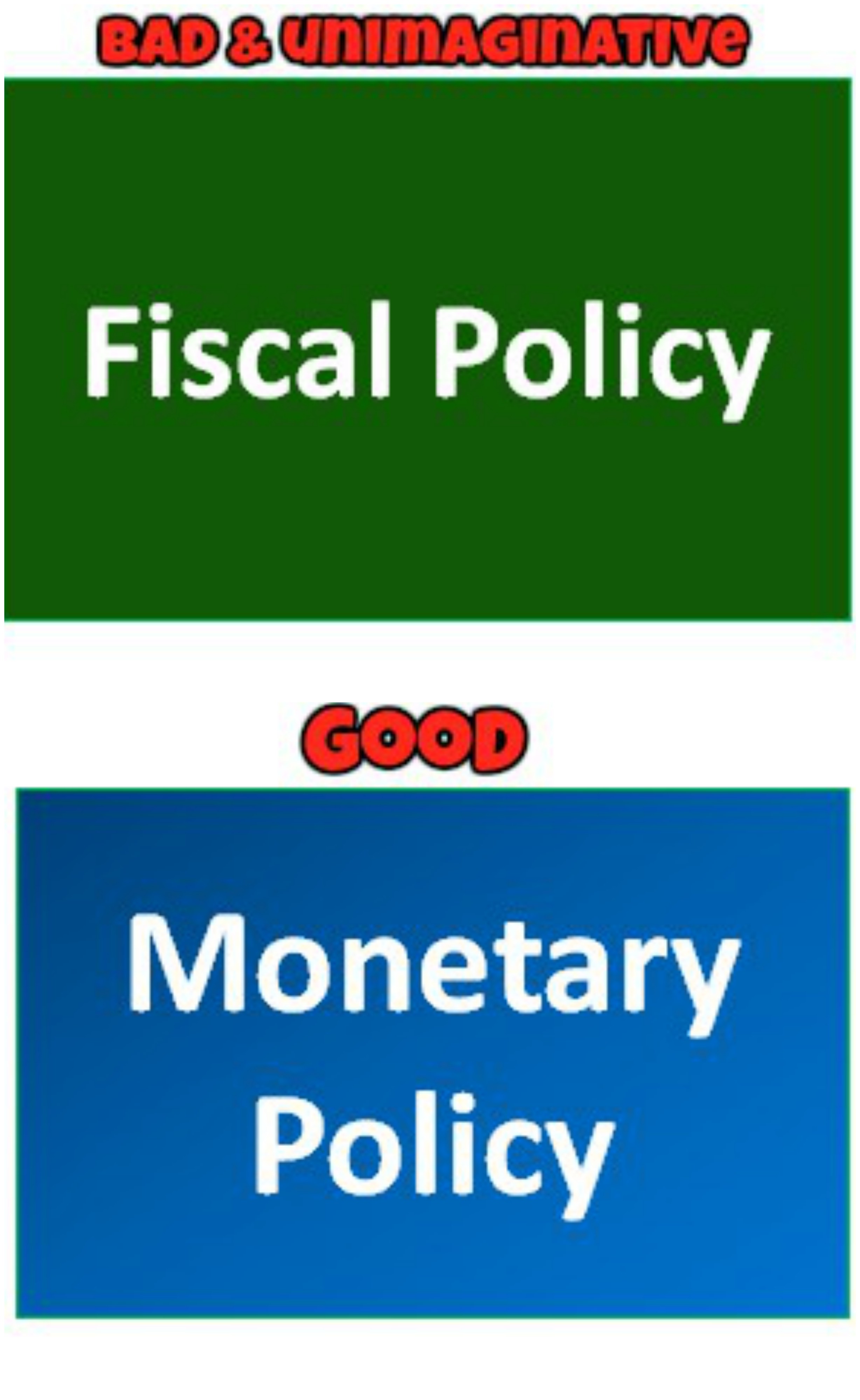 As expected, the Monetary Policy Committee of the RBI has decided to hold interest rates. Citing supply disruptions due to the lockdown as the main reason for inflation, it has also chosen to ignore the inflation rate which has gone beyond the limit set by it.  The MPC has also taken other important decisions to bring more liquidity in the market. The RBI governor has said tat the GDP might contract by 9.5% in 2020-21. He also said that he expects a strong performance in the last quarter f this fiscal.

But is liquidity the problem, or the main problem? Banks have enough cash but they are not lending either due to the scare of decisions being questioned or due to the fact that quality projects from reputed borrowers are not coming up. Maybe it is a combination of both these factors. Whatever the exact reason, banks are increasingly parking their funds with the RBI.

For the last six to eight months, the RBI has done much better than expected in managing the monetary policy. But with the precarious state of the economy, only good monetary policy is not enough to turn the wheels. There has to be a matching fiscal policy.

The government needs to make huge and rapid investments in infrastructure projects. It needs to find the money to make these investments. It is true that indiscriminate borrowing by the government invites ratings downgrade. But that is to be considered only when such borrowings are for funding handouts or populist schemes, or to service debts, in which case the the country is sure to fall in a debt trap. When it is a matter of life and death and when money on the scale required cannot be arranged from any other source, the government has to borrow.

The economy is crying out for investment from the government. Only the Centre is now capable of improving the business sentiment by initiating big projects. Once orders are placed for those, there will be a cascading effect that will work like magic across all sectors of the economy. Jobs will be generated, tax collections will improve and hopes will soar. Granted infra projects have long gestation periods and the government will have to service and repay the loans. But that is one risk it has to take to revive the economy.