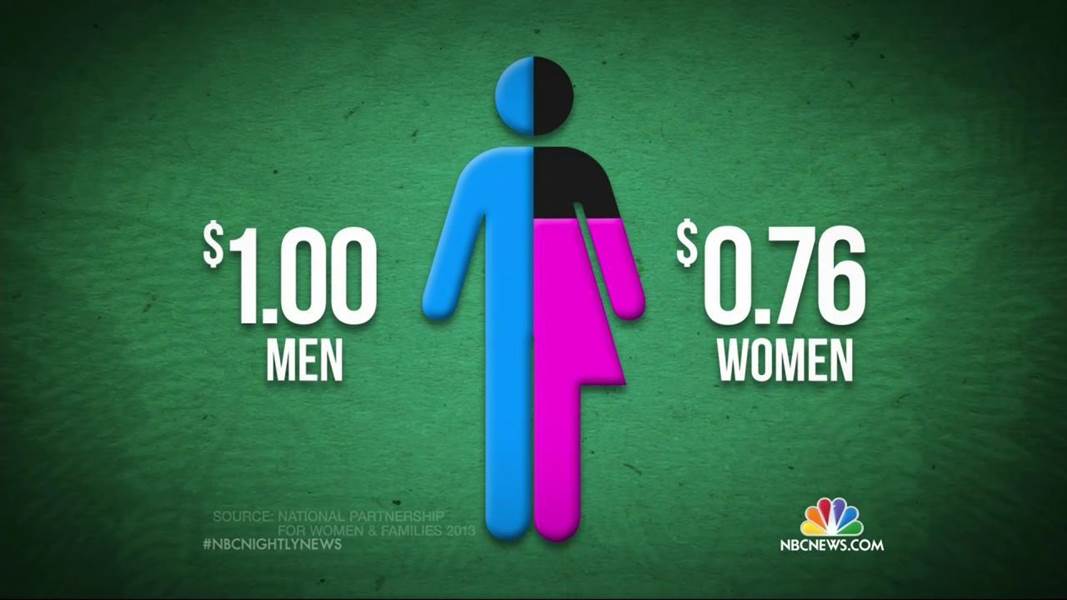 Holding an extreme view and carting the ball out of the park is what interests him most. He is a hard hitter at all times. Fasten your seatbelts and read. View all posts by this Author
The World Economic Forums Global Gender Report of 2017 is out. India has fallen to 108th place (21 places down from last years 87th position) in the wage gap index. This is distressing news in a country that is witnessing more and more educated young women joining the workforce. Women in India have moved up from being receptionists, steno-typists, tele-callers, nurses or occupying other such stereo-typed jobs to being scientists, engineers, software engineers and other highly qualified and technical jobs. Some illustrious women even occupy the highest positions in the companies they work for. Hence, there is no reason why they should be paid a lower wage/salary for a similar job. To be fair, gender wage gap is a problem afflicting the whole world, including most highly developed countries.

Ultimately, it boils down to the mindset. Employers everywhere, more so in India, somehow still believe that they can hire women cheaper. Since the job market is contracting, employers get away with this policy as job-seeking women have no option but to take up the best available offer. Ideally, other things being equal, if a job is open to all regardless of gender, then the salary/wage must be transparently quoted upfront and it should be offered to all candidates without gender bias. But this is not so in India. Employers still pay women much less than men for the same work. It is also strange that even women entrepreneurs somehow end up paying less to their female employees, making it a universal employer bias. Most employers still feel that women cannot be trusted with an important job. This condescending mindset has to change for women to be treated on an equal footing.

But when it comes to professions, women do not undersell themselves, so to say. A large number of women are becoming chartered accountants, lawyers, doctors, architects, interior and fashion designers. These women have an air of confidence about them and they do not quote a fee lower than their male counterparts, even in the most competitive situation. That they are successful proves that it is just a matter of being aware of what they are capable of for women to bargain a better deal for themselves. But is this possible in the present depressing conditions in the job market? The legislature also has a role to play by enacting a law to provide that equal salaries are paid to both men and women for the same job.