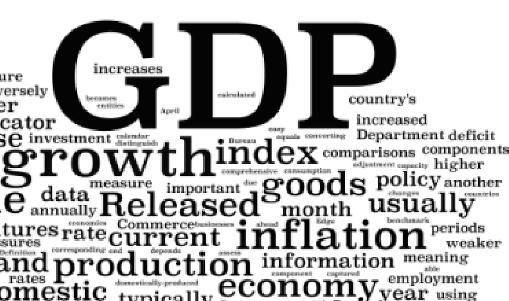 Indian GDP grew by 8.4% in the second quarter of the current financial year. It had contracted by 7.4% in the same quarter last year. The GDP at constant (2011-12) prices is estimated to be Rs 35.73 lakh crore in Q2 of FY 2022 against Rs 32.97 lakh crore last year. The recovery and the growth were led by agriculture, manufacturing and the services sector. Projections show that a double-digit growth is on the cards for FY2022.

The growth was along expected lines according to most experts. It was believed that with strong fundamentals and with withdrawal of Covid-related restrictions, it was a matter of time before the services sector, the resolute driver of the economy, would catch up. It happened in the last quarter and continued in this quarter too.

The festival season also helped as demand picked up for most goods and services. The accommodative stance of the RBI, along with low interest rates and high liquidity also helped in fueling growth. Inflation, largely due to high fuel and input prices remains a worry but is still within manageable limits. As all economic indicators, including GST collections, the Purchase Manager's Index and export figures are good also in October and November the economy is on track to clock double-digit growth in the full financial year 2021-22.

The only spoiler could be the scare of Omicron spreading fast and starting the third Covid wave in India. Since very little is known about the new variant, if it turns out to be as destructive as Delta and Delta+, it might trigger a wave of infections that will force the government to impose restrictions again. That would once again kill demand, throw supply chains out of gear and spell disaster for the economy. But with vaccine manufacturers saying that an Omicron specific booster dose is possible, there is hope that the virus will be contained.