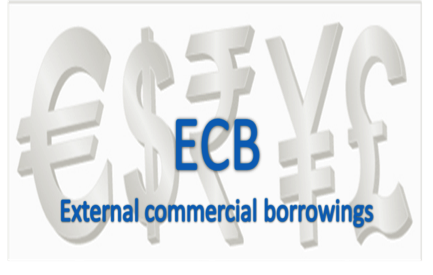 The government, as announced in the budget, has decided to float sovereign bonds and borrow in the international markets. This is both good and bad. It is good because it will free up resources for private players, allow the government to borrow at a much cheaper rate, will bring stability to the Indian rupee and will make the government more responsible in its fiscal policies as overseas bond markets will look more closely at figures such as fiscal deficit. It is bad because by borrowing in external markets, India will expose itself to speculators who can short sell the bonds to create panic. But most experts agree that given Indiaâs strong macroeconomic fundamentals, if external borrowing is done in moderation, the chances of speculation mischief are negligible.

The Indian government is the biggest borrower in the domestic financial market. Since government paper is backed by the sovereign and chances of default are non-existent, lenders prefer to invest in it even though the rates of interest are low. Banks have to put a major part of their funds in government papers as the RBI mandates it. This obviously means that banks and other financial institutions have lower resources for private players. Once the government starts borrowing a part of its requirement in the overseas market, it will free up some resources with banks which they can use to service private borrowers. If the government borrows 10-11 percent of its requirements overseas, as is being indicated, it means around Rs 71000 crore will be freed.

India has one of the lowest GDP to external commercial borrowing (ECB) ratio in the world among the fast developing nations. Lately, the government has further reduced external borrowings. Indiaâs external borrowings dipped by 9% in February this year and over 20% in April compared to corresponding months last year. Since India uses the ECB route for less 3% of its total borrowing, there is immense scope to tap this route. Funds acquired through ECB will come in foreign currency, will be a lot cheaper and there is no liquidity problem in the overseas financial markets. But care must be taken to maintain a healthy ECB to GDP ratio which must not shoot beyond 20%. We have the example of some Latin American countries that were brought to their knees after their ECB shot up to 50% of their gross borrowings. But India has strong fundamentals and is likely to be very prudent in its ECB policies, negating such risks.