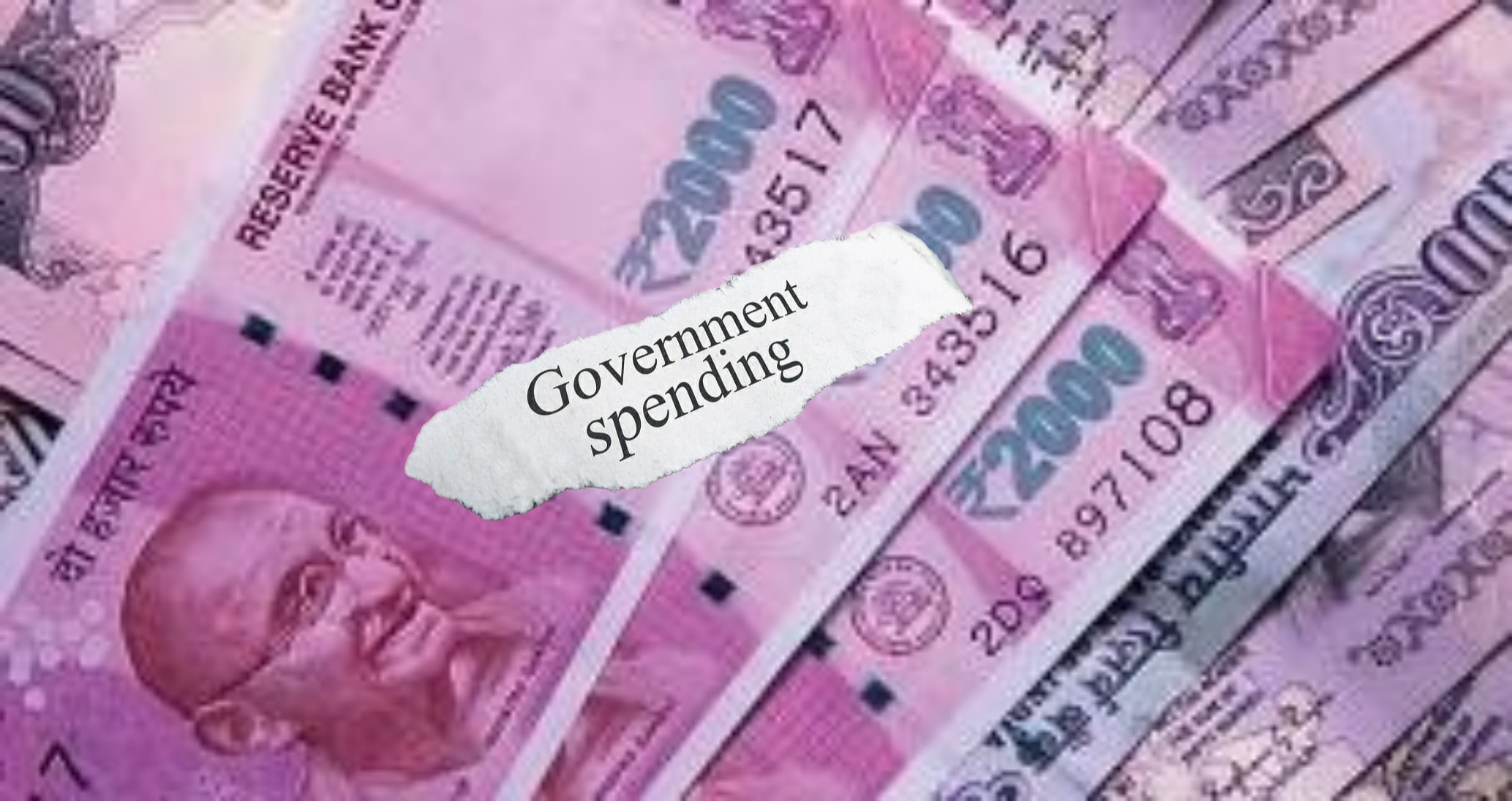 Economy Is Reviving But Government Spending Needs To Increase

Economy Is Reviving But Government Spending Needs To Increase

The Q2 GDP figures, although showing that economy is recovering fast, also show that private consumption expenditure is not rising as per expectations. This is mainly due to two reasons - one, government spending is not rising and two, the informal economy has still not come out of the Covid-related disruption. Hence, it seems that people either do not have money in the hand or they are consciously not spending, both of which are not good signs for the medium term growth of the economy.

Government spending, which had contracted 24 percent in Q2 last year, rose by just 8.7% this year, on a very low base. This was the lowest the government had spent in Q2 in the last five years. Private consumption expenditure, on the other hand, had contracted by 11% in Q2 in FY2021 and has risen by only 8.6% this year. Although gross fixed capital formation (GFCF), which shows the level of investments in the economy, has risen by 11% in Q2 this year after contracting by 9% last year, investments cannot be sustained if there is not a matching increase in private consumption expenditure.

This is because businesses that are investing in expanding existing capacities or starting new projects do so in the hope that demand for goods and services will rise. But if demand remains stagnant, over a period of time investments will also peter out. In such a situation, it is imperative that the government spends on infrastructure projects to give a boost to the economy. Government spending starts a chain reaction and almost the entire economy, including the informal sector, benefits. Sentiment is revived, money flows in the hands of the people and demand for goods and services rises. That revives the economy faster. Although Covid-related expenditure has held the government back, but given the state of the economy, fiscal intervention is now urgently needed to boost the economy.