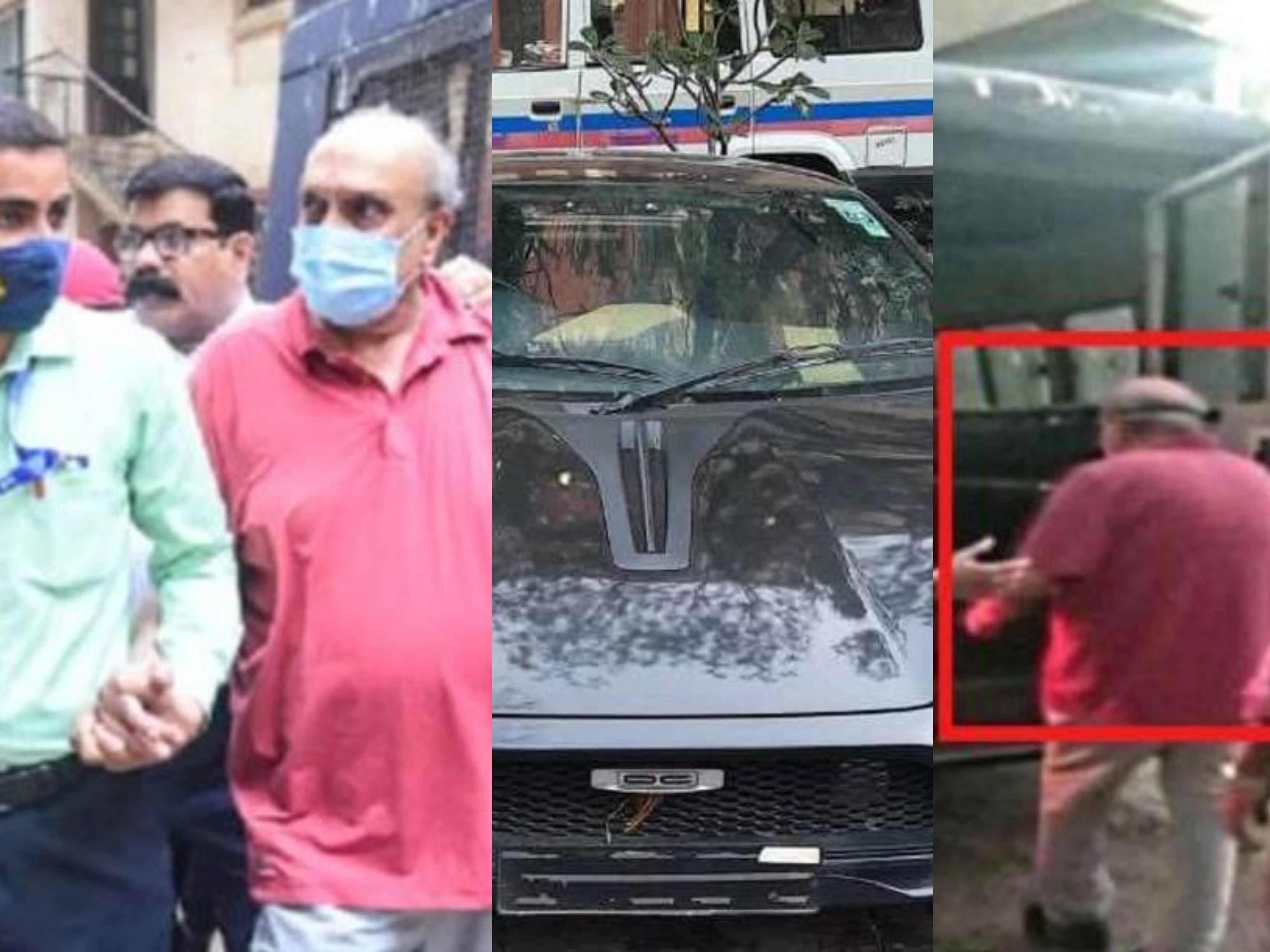 The arrest of famous car modifier/designer Dilip Chhabria comes as a huge surprise. Here was a man who used to have the rich and famous make a beeline to his studio and get their car exclusively remodeled by him or buy his in-house Avanti sports cars, without bothering about his idiosyncrasies and the fat payments. What was the need for him to get into such petty scams? Greed seems to be the only answer.

Chhabria has been arrested by the police for having got the same vehicle registered with multiple RTOs, having secured vehicle loans from multiple NBFCs against the same cars and for having reneged on loan repayments. The scam is said to be as big as Rs 100 crore. Mumbai police suspects Chhabria's company, Dilip Chhabria Designs Private Limited (DCDPL) of either manufacturing two sets of cars with the same engine and chassis numbers or making two or more sets of documents for the same car.

The matter came to light by chance when the police got a tip off about a DC Avanti car bearing a fake registration number parked near Hotel Trident at Nariman Point in Mumbai. On investigation, it was found that the same car was registered with the RTOs in both Chennai and Gurugram. The police set up an undercover operation and found out the modus operandi when an assistant police inspector, posing as a buyer, bought a car and got multiple loans on the same vehicle with the help of DCDPL. The police moved in and arrested Chhabria.

The scam shows that the urge to make easy money can make a criminal out of even some respectable persons. Chhabria was a pioneer in car designing in India and led a high-flying life style, rubbing shoulders with the jet set. In his prime, he was a regular on page 3 of most newspapers. Obviously, something was not right with his finances after he started making Avanti cars. But fraudsters never seem to understand that however cleverly they mask their footprints, the investigative agencies will catch up, sooner rather than later.