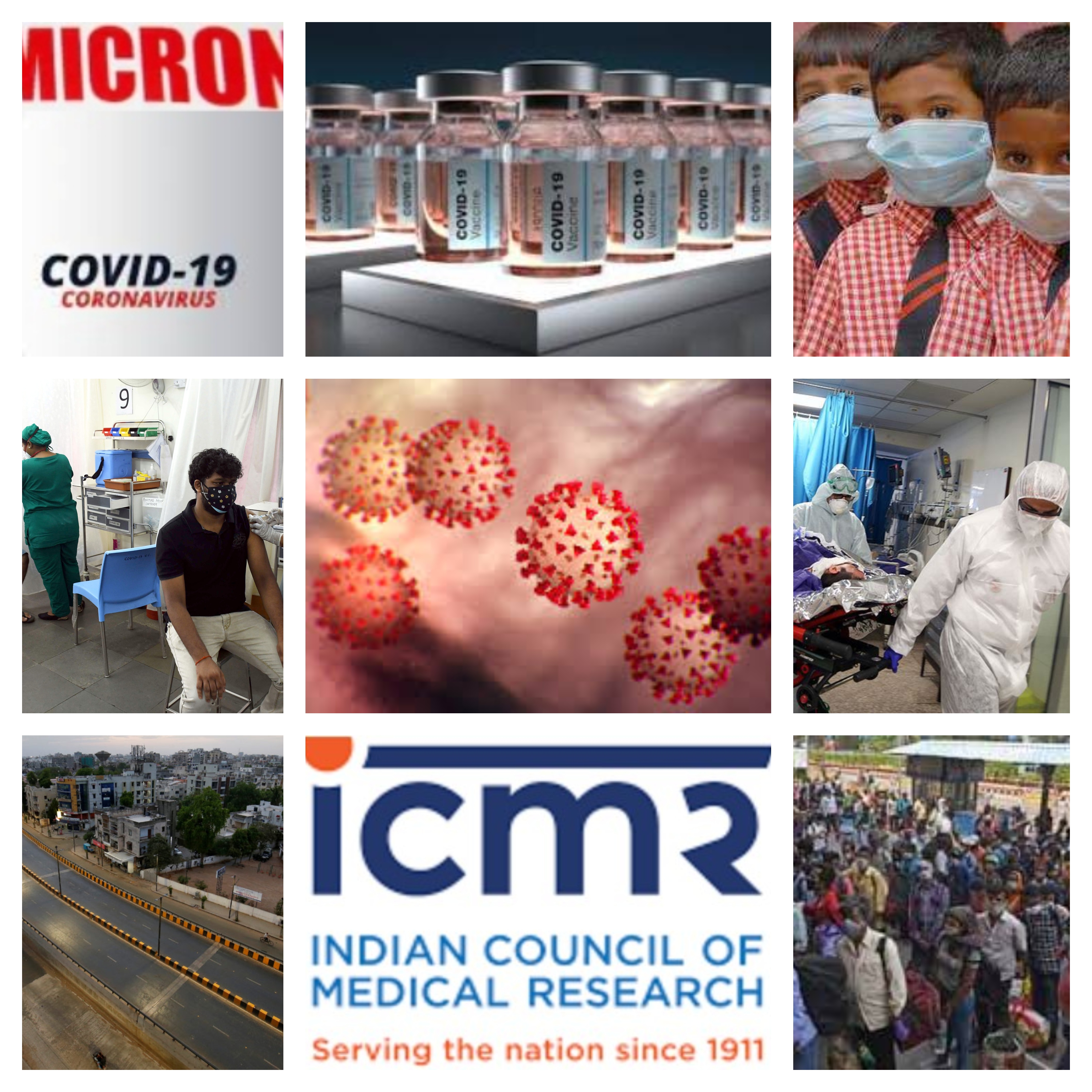 Covid, Omicron, Three T's, Vaccination, The Government And The People

Covid, Omicron, Three T's, Vaccination, The Government And The People

The Centre has categorically stated that people must not treat Omicron as common cold. It has also said that the three Ts - testing, tracking and treating - along with vaccination, including the 'precautionary' dose, is necessary in fighting the virus. The importance of vaccination, despite Omicron infecting fully vaccinated persons, cannot be understated as BMC commissioner has disclosed that in Mumbai, 96% of the patients seeking oxygen-supported emergency beds in city hospitals are found not to have taken even a single dose of vaccine.

While the Centre has emphasized on the three Ts, its other policy of not making testing mandatory for asymptomatic contacts of infected persons is puzzling. Omicron is said to show very mild symptoms which people tend to ignore. But it is also said to be more prevalent in asymptomatic persons. Hence, leaving out asymptomatic contacts out of the purview of mandatory testing creates a situation where these people might be infected and would go around spreading the virus undetected.

Also, testing is being conducted very erratically across India. Hence we had a situation where cases in Mumbai and Maharashtra were thought to be dipping in the last few days before jumping back again strongly on Wednesday. This kind of feedback due to uneven testing across days tends to confuse matters and mislead experts. It is also a negative for policy formation. States should be told to conduct testing evenly on all days. They should also be told to give out figures of fresh cases every day along with the corresponding number of tests conducted on that day so that the positivity rate can be easily determined.

Also, there are repeated warnings from health experts about the misuse and overuse of drugs, especially molnupiravir, in treating Covid. The Centre must come out with a fresh advisory to warn the medical fraternity and people against the random use of untested and unverified drugs. It must also ensure that such drugs are either not made available with chemists or are dispensed only in emergencies with proper recording of the transaction.