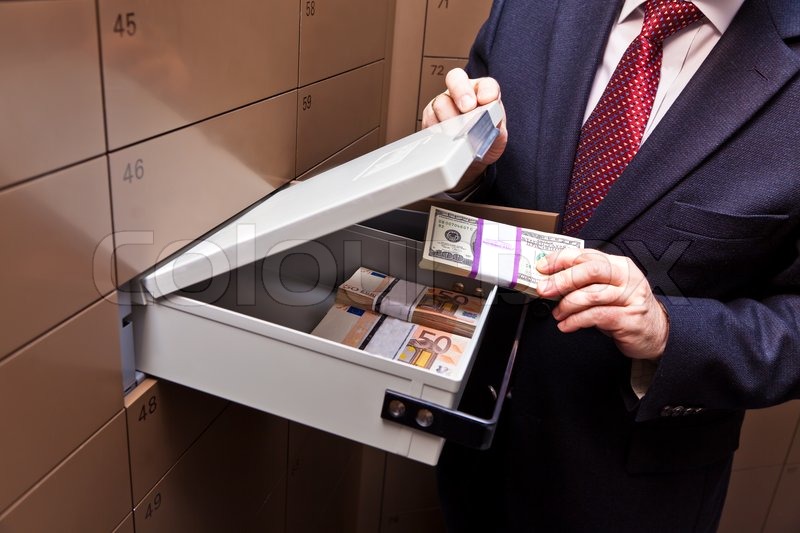 Cash Deposits: Fear is Not the Key

Cash Deposits: Fear is Not the Key

Editor-in-Chief of indiacommentary.com. Current Affairs analyst and political commentator. View all posts by this Author
The crores being detected from bathrooms, bank lockers and other assorted places across the country clearly prove that when it comes to money, fear is not the key. After notebandi, various government spokesmen had created a fear psychosis that was aimed at preventing people from depositing ill-gotten wealth in the form of banned currency notes in their bank accounts. This writer had then written that perhaps this strategy would be counter-productive and might usher in inspector raj. The first has been proved true, as people have used jugaad to the full and broken their booty into small parcels (as former RBI governor Raghuram Rajan had predicted) to deposit them in benami accounts - for a charge obviously, but much less than the 50 or 85% tax the government has sought to levy. The fear of hefty fine and jail under the Benami Transactions (Prohibition) Amendment Act has failed to deter such transactions and a major amount of cash being deposited in bank accounts has been done through this route.

Both the depositor and the facilitator have no fear of being detected. The former is trying to salvage something out of the booty he or she amassed by cheating the nation while the latter is trying to make a fast buck and thinks that he can fall back upon time tested excuse of being poor to escape punishment. The brokers  entry operators having access to large numbers of return submitting income tax files where substantial cash in hand is carried forward each year  have been minting money making the two meet. This kind of situation can only arise when people know that officials can be bribed to pass their transactions as genuine. Arre kuch nahin hoga, pakdega to paisa hi to khaega is the normal way people think. This is the attitude the government has to change. People are also fearless as they know the government does not have the infrastructure to probe each and every bank account in which less than Rs 2.5 lakh has been deposited. In fact the way people are going about the whole thing, fear is conspicuous by its absence. That is why nearly 90% of the banned Rs 1000 and Rs 500 notes have found their way back into the banking system.

One does not know how the government is going to find a huge number of such I-T officers who cannot be bribed. The Income Tax department is a hotbed of corruption where even a peon demands money to place the file before the inspector or the officer. Orders u/s 143(1) are passed but kept in files and given to assessees only when he or she pays some money. A lot has changed since online filing of returns was introduced, but the work after demonetization will be handled not by computers but by live people who have corruption in their DNA. They are not expected to be overtaken by patriotic or nationalist feelings overnight and catch the culprits. In fact, some among them might be salivating at the thought of making good money by catching evaders. The success or failure of demonetization and its stated objective of detecting black money and punishing cash hoarders now largely depends on how well, honestly and ethically the I-T department and Enforcement Directorate do their work.