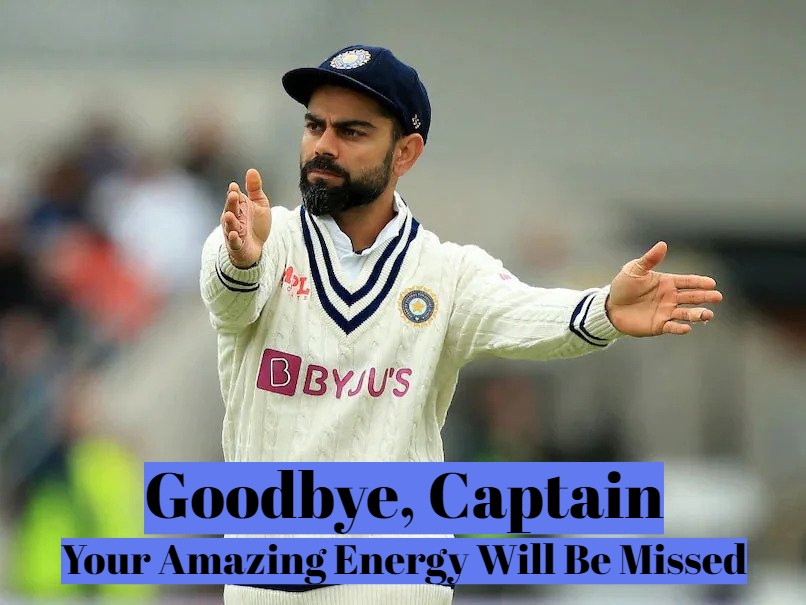 In an unexpected development, Virat Kohli today stepped down as the captain of the Indian Test team. In a note posted on Twitter, Kohli thanked the BCCI, M S Dhoni, Ravi Shashtri and all his teammates for supporting him for the last 7 years. He said that he had given 120 percent in what was right for the team but there is time for everything to come to a halt at some stage.

There was no buzz that Kohli was thinking along these lines. He had earlier quit the T20 captaincy and wanted to focus on Tests. Later he was removed by BCCI as captain of the one day team. His current decision comes after a tough South Africa tour in which nothing went right for India and it lost the series after batting collapses in both innings of the last two Tests.

Now there will be many speculations as to why Kohli resigned. There will be rumours of a tiff with the BCCI and maybe with Rohit Sharma. It will also be speculated that after having enjoyed a wonderful relationship with previous head coach Ravi Shashtri, Kohli was not comfortable under Rahul Dravid.

But let us not malign Indian cricket, the BCCI, Virat Kohli, Rohit Sharma and Rahul Dravid. Let us, for once, firmly believe that after seven wonderful years as captain when Kohli brought a different level of energy to whatever he did, the man wants to concentrate on his batting and shed the burden of captaincy to do so. Let us believe in him and let us hope that he will continue to give his 120 percent as the team's most experienced and valuable batter under whoever is appointed captain. Let us also believe that he will excel in this and scale greater heights.