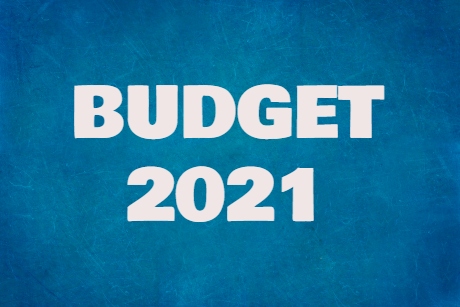 For someone who has consistently criticized the government for not taking the initiative to invest to revive the economy, this correspondent finds that Budget 2021, with its "spend-spend" mantra, is an ideal Budget for these troubled times, provided the government manages to raise the resources and actually spends as proposed.

Basically, one has to recognize that giving freebies in this age is not kosher. The need to put money in the hands of the people can be done in other ways too. Investment by the government to kick start the economy is one of the best ways. When the core sector starts getting orders production picks up and all sectors benefit. Jobs are generated and money starts flowing in the hands of people.