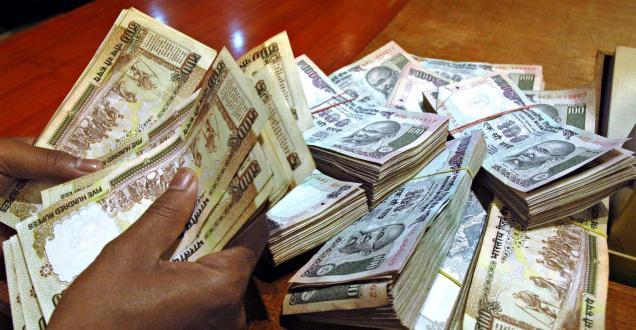 View all posts by this Author
Although BJP had made getting back black money stashed abroad one of its main election planks in the last general elections, after assuming power it has realized that much needs to be done to plug the loopholes that allow black money generation within the country. To its credit the government has been, slowly but surely, trying to zero in on such transactions.

Cash purchase above a certain amount during the normal course of trade is something that attracts immediate suspicion. Last year, the government had notified that quoting buyersâ PAN number was mandatory for all trade transactions where cash was paid in excess of Rs 200000 to buy goods or avail of services. This came into force on 1st January, 2016.

The Finance Minister has taken this a step forward in the budget this year by imposing a 1% tax to be collected on source on all such transactions. Only sale of vehicles (for which the threshold is Rs 10 lakh), sale or purchase of bullion and gem and jewelry and other transaction over Rs 2 lakh in cash where TDS is already deducted have been left out of the ambit. Section 206C of the I.T.Act has been amended for the purpose. This will come into force on 1st June 2016.